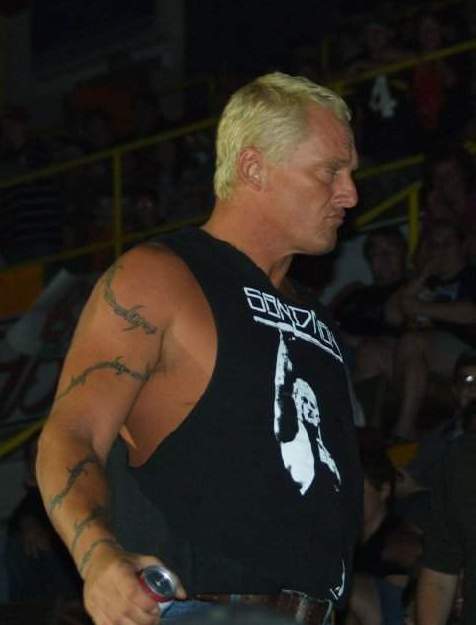 IWC presents its Super Indy VII
This show includes an eight man elimination tournament featuring some of the most talented stars in professional wrestling today.

::Breaking Announcement::
Following his huge announcement that this will be the final Super Indy tournament ever, Norm Connors promised to name the final two participants in the tourney as soon as the contracts were signed. Before the ink could even dry, Norm declared that the IWC tag team champions, Jason Gory and Shiima Xion, would be filling out the final two spots. With the eight man field now set, the first round matches were finalized.

With Gory and Xion now booked for the Super Indy tournament, their title match against the Motor City Machine Guns had to be changed. The Motor City Machine Guns will still be in tag action, as they now will compete against Sexual Harassment, with the winners earning the distinction of becoming #1 contenders. The team that prevails will face BabyFace Fire for the titles at Hell Hath No Fury 3.

IWC Women’s Match: Awesome Kong vs Daizee Haze
Tickets can be reserved safely and securely online using your credit or debit card by visiting IWCwrestling.com, or by calling 412-542-5170.

The International Wrestling Cartel has been western-Pennsylvania’s largest and most exciting wrestling promotion for almost seven years, and has grown large enough to warrant DVD distribution deals with ROHwrestling.com and smartmarkvideo.com. Using a healthy dose of established talent like “The Shooter” Brent Albright, AJ Styles, Ricky Reyes, Delirious, and Low Ki, along with an impressive array of fast-rising local talent such as The Gambino Brothers, Jason Gory, Shiima Xion, and “Fabulous” John McChesney, IWC has grown to become one of the most successful indy promotions today. For more information go to www.IWCwrestling.com.