Home / Behind the Scenes / Jennifer Hudson upset with her husband’s career choice? 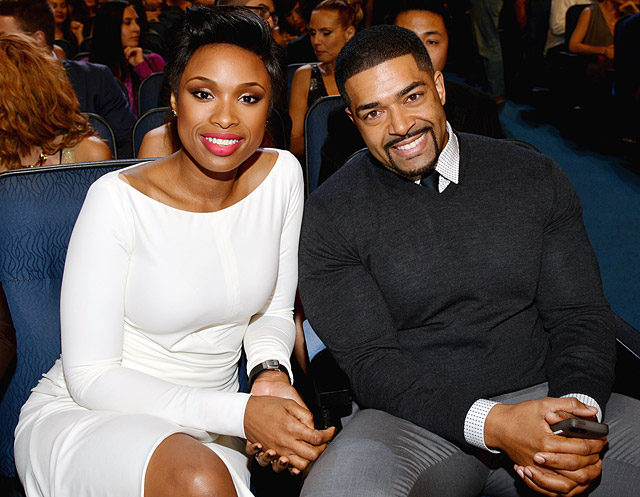 It is being reported in the new issue of Star Magazine that former American Idol contestant and hit singer Jennifer Hudson is upset with her husband David Otunga’s decision to be a full-time WWE wrestler. Hudson reportedly wanted Otunga to work as a legal analyst for a TV network. It has definitely been a while since David Otunga appeared on WWE TV but the timing of this report makes it sounds like he may be returning soon.

The report in Star Magazine quoted a close friend of Hudson’s as saying:

“Jen knows that it is his passion, but she doesn’t want him away from home for long periods of time, and there’s always a chance he could get hurt. Jen keeps trying to steer him away from what he really wants to do…[But] he feels that since she’s living her dream, he should be able to live his.”