Jessika Carr Makes It To The Top 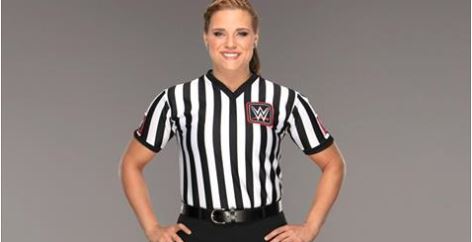 Here is a look at her career when she was just starting out during her time training at Gillberg’s Wrestling Academy.

Also, here is OWW Radio’s interview with Jessika from July 2015.

Hello everyone and welcome to this edition of OWW Radio. This is the official radio program of Online World of Wrestling.com. Each week OWW Radio will bring perspective to the WWE, TNA, and everything else making news in the world of professional wrestling. Today David (@dlb19338) welcomes female wrestler star Jessie Kaye (@MsJessieKaye) to the program. Jessie started wrestling about 6 years ago and has already won multiple championships and competed against some of the world’s biggest stars! We’ll look at Jessie’s career to this point and talk about what her future holds as well.

During the interview Jessie talks about: