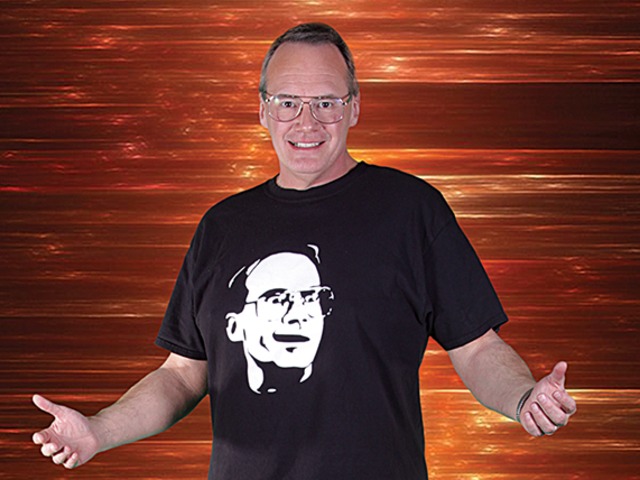 “It’s like they are on f***ing acid. I know Dave Lagana, I like Dave Lagana, would never let him close to the f***ing book. He doesn’t know how to book wrestling because the only experience he had was booking ‘sports entertainment.'”

“The f***ing goof they hired to be the head of their creative the Big John character (Gaburick) was an out of work friend of Kevin Dunn’s who gave a pity job to to produce Tough Enough. He’s never booked a f***ing fart after a dinner at Taco Bell.”

“Matt Conway is the guy who Dixie (Carter) put on the creative team when it was Jeff (Jarrett) and Dutch (Mantel) and (Vince) Russo, I’m sorry I threw up a little in my mouth, because they weren’t telling her what was going on. So she took some stooge who worked in the office, he’s a fine kid, but he don’t know s*** from apple butter about how to f***ing book wrestling. She put him on the creative team so he could stooge to her about what they were talking about behind her back.”

“I can’t say this without laughing out loud! They just put Christy Hemme on the f***ing booking team! What the f***, she couldn’t book Lassie at a pet shop! She’s a nice girl, but what the f***!”

Cornette on the state of wrestling today:

“If I stop to dwell on the state of wrestling today, it was literally making me an insane person. That is why I just ignore it for the most part. If you care about the business and if you want to see the business succeed, the things that people do that are the people who are in charge will drive you insane.”