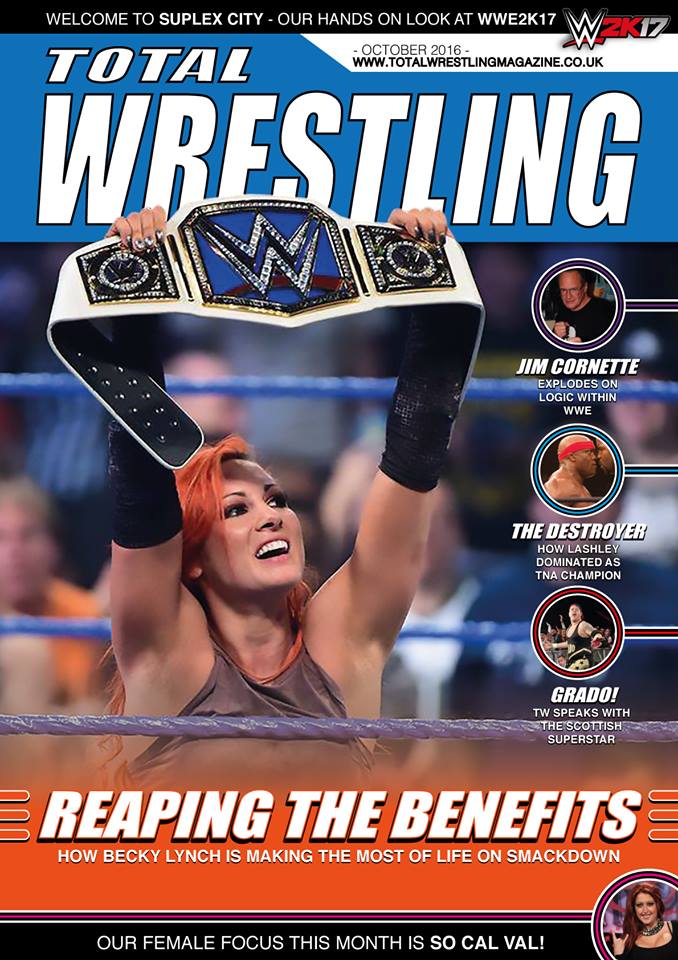 Total Wrestling Magazine has an interview with Jim Cornette in its latest print issue, in which he talks about Kevin Owens as WWE Universal Champion and writing within WWE.

The interview is available here.

His thoughts on Kevin Owens and being WWE Universal Champion:

His thoughts on writing within WWE:

The writers have ‘ideas for people’ and try to find people who ‘look like’ those people. Instead of saying – ‘okay, people seem to like this guy, let’s run with him’ they’ve already figured out what they want to put out there, they just need to find someone to play him.

It’s ludicrous. It’s why people don’t connect, and when they do connect, it’s for something the writers didn’t expect. So they get mad and bury the poor guy.