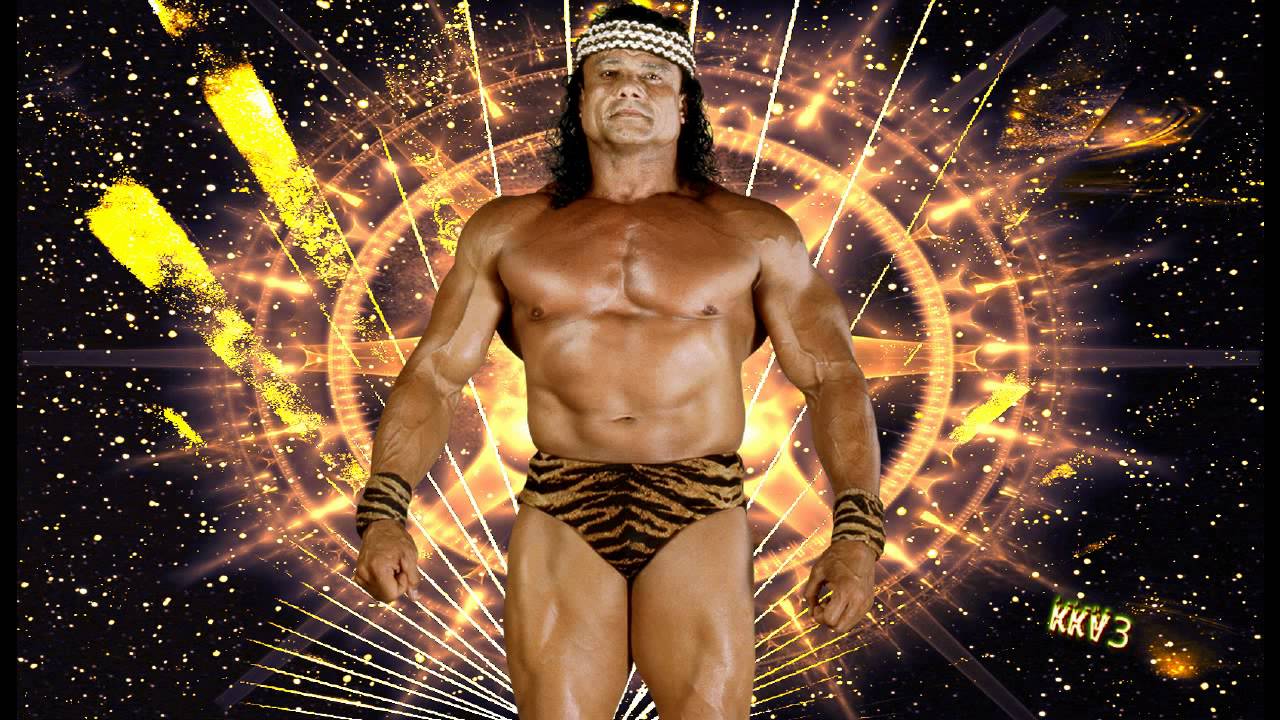 Mick Foley always talks about the story that what inspired him to be a wrestler was seeing you live doing the Superfly Splash off the top of the cage. How does that make you feel that someone who became a big star was inspired by you to get into wrestling?

“It was a great thing when I got to meet him. He was a grown man and wanted to get into the business and everything else. He’s such a fantastic kid and such a humble guy…I love that guy; he’s really down to earth.”

A lot of guys now are doing flips and crazy dives and stuff but the Superfly Splash still holds up as probably the best high-flying move of all time. Why do you see yours stand out above other moves?

“Well, it’s about loving what I do. When I go in the ring, they always have this thing in their minds ‘Is he going to fly?’ That’s the most beautiful thing that I always had. I had to do it; I don’t have a choice because that’s what I created in my career. My love to the fans varies to make them go home happy.”

Other topics discussed included:
* How much does he think Roddy Piper meant to the legacy of Jimmy Snuka?
* Would he wrestle a different style depending on which territory he was in?
* Of his three feuds in the WWF (Roddy Piper, Don Muraco, and Ray Stevens), which one was his favorite?
* Is he proud of seeing his daughter (Tamina) in the WWE?
* Did he sense any jealousy from Hulk Hogan during the 80’s?