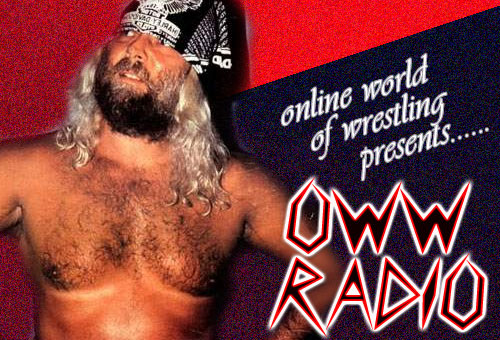 Online World of Wrestling presents OWW Radio Episode #2 with your host Nick Anthony (joined by OWW producer Dave “Kaveman” Kave and Daniel “The Truth” Wade).   Nick and the producers started the show and talked about Valentine’s Day and John Cena’s controversial opinions on A-Rod. The guys then went into what went on this week including a No Way Out discussion.  Nick, Dave and Daniel went over the matches at WWE Pay-Per-View Now Way Out. They had a few different call-ins to hear what the fans had to say about the PPV.

As the show came to a close, the guys talked about the game company Midway going bankrupt, as well as TNA cutting a few of their superstars. Nick also mentioned going to a Pro Wrestling Revolution event this weekend. We want to thank all of our Radio Producers who make these shows happen every week, and a special heartfelt thanks to Jimmy and Angel Valiant for joining us this week.