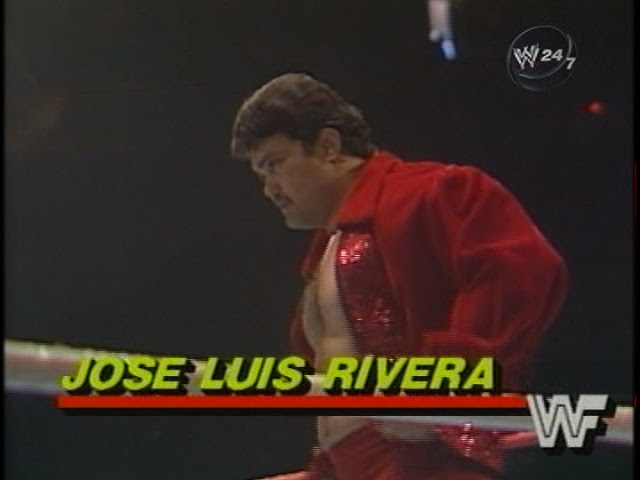 As a member of Los Conquistadors, you were part of a big angle at the 1988 Survivor Series with the double turn of the Powers of Pain and Demolition. What was it like to be part of that big event?

“It was great to be in the building; what’s better is that we were the last tag team to go out. We stayed with the Powers of Pain at the end. That was great; everyone thought that we were the ones who were going to come out. Even Jesse Ventura said we didn’t have a chance with those guys; we made them look different at that.”

You ended up in a boxing match against Bob Orton. What was that like putting together?

“Well, they had gotten somebody before me, and he didn’t like it because the other guy wasn’t making him look good. They asked me if I wanted to box him and I said yeah, no problem; I’ll do it…It was something different; they liked it. We didn’t have too much time, but we did it.”