Home / Behind the Scenes / Ken Patera to be honored this April

Ken Patera to be honored this April 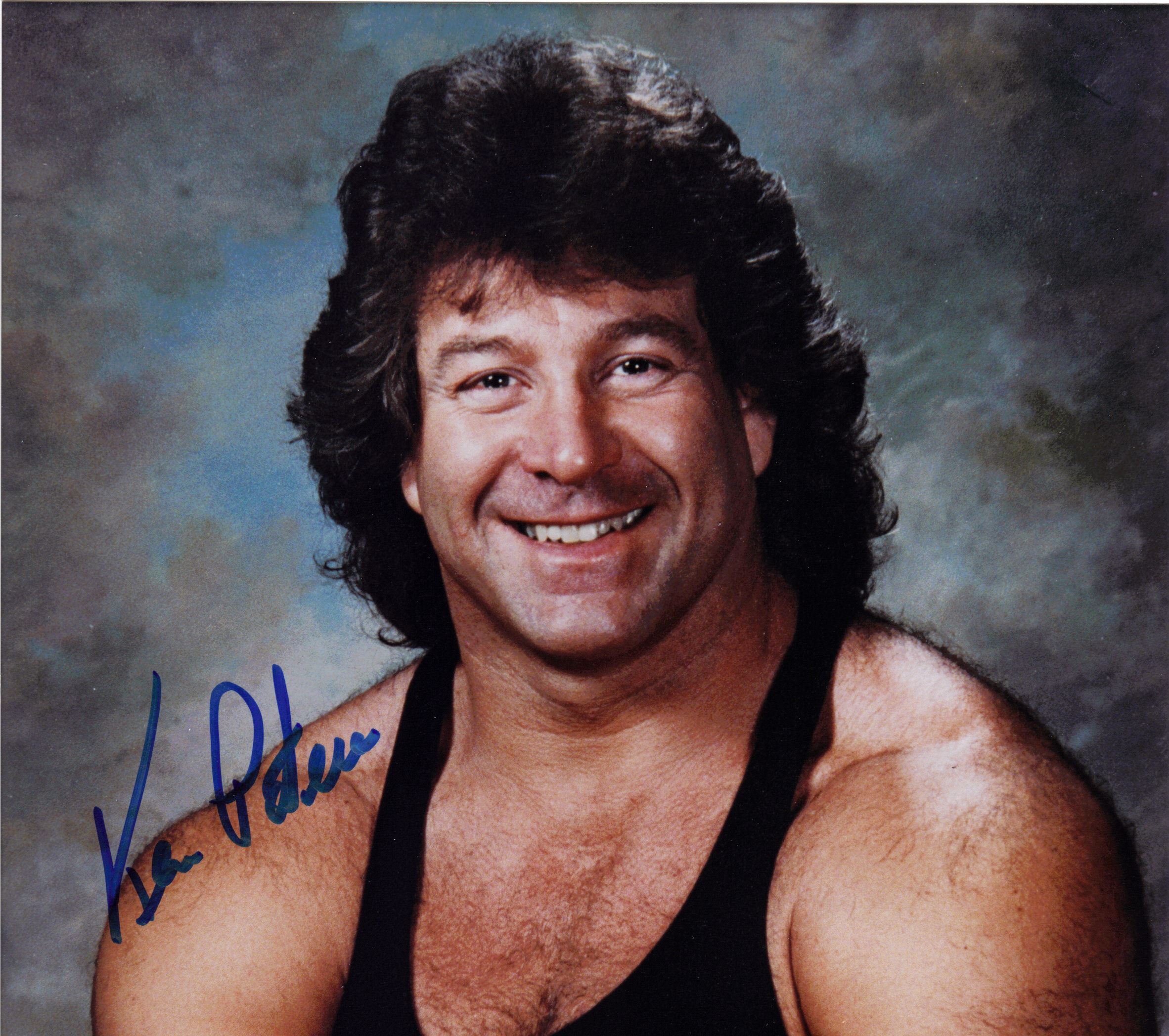 The Cauliflower Alley Club is pleased to announce that legendary pro wrestler Ken Patera will be honored at the upcoming CAC Reunion with a men’s wrestling award!

Mr. Patera was born in 1943 and is a former professional wrestler, Olympic weightlifter, and strongman competitor from the USA. Growing up in Portland, OR, he played football, wrestling and track & field in high school. During this time he became one of the nation’s premier track and field weight throwers! He then attended Brigham Young University and won a gold medal at the Pan American Games in 1967.

Before becoming a professional wrestler, Mr. Patera was a highly decorated Olympic weightlifter. He won several medals at the 1971 Pan American Games. He then won four consecutive U.S. Weightlifting Championships in the super heavyweight class from 1969 to 1972. Mr. Patera also competed at the 1972 Summer Olympics in Munich, Germany.

Following his weightlifting career Mr. Patera started a career in professional wrestling in 1973. His first major feud was in the Mid-Atlantic territory against Johnny Valentine, with Patera as the babyface. He wrestled mainly as a heel for the WWF, NWA, and AWA during the 1970s and 1980s. He was one of the most hated heels in wrestling (winning Pro Wrestling Illustrated’s “Most Hated Wrestler” award in 1977), and often used his Swinging Full Nelson to “injure” babyface opponents during matches.

In 1977, he challenged Bruno Sammartino for the WWWF title. It was one of Sammartino’s last great challengers before he lost the title to Superstar Billy Graham. In 1980 Mr. Patera simultaneously held the WWF’s Intercontinental Championship, and the NWA Missouri Heavyweight Championship, two very prestigious titles of that era. Many of us remember his famous hair cutting incident with Andre the Giant! The legacy of Ken Patera is secure within wrestling history and the CAC is proud to recognize him with an award at the 2016 CAC Reunion!

Read more about the career of Ken Patera here:
http://www.onlineworldofwrestling.com/bios/k/ken-patera/

Watch some of Ken Patera’s career highlights below: