Home / WWE / Kevin Rudolf to sing “Don’t Give Up” live at SummerSlam!

Kevin Rudolf to sing “Don’t Give Up” live at SummerSlam! 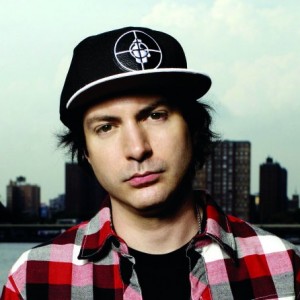 Rudolf’s toe-tapping hit has been heard on Raw and SmackDown, Superstars have lip-synced to it, and beginning this week, members of the WWE Universe have been encouraged to try their hand at covering the song. Before thousands of fans celebrating The Biggest Party of the Summer inside the STAPLES Center, “Don’t Give Up” will be performed by the man who made it famous in the first place.

The musical performance will complement an action-packed card that already features, among other big bouts, a Triple Threat WWE Championship Match and the “Perfect Storm” of Triple H and Brock Lesnar’s first one-on-one encounter in a WWE ring. Don’t miss out on the WWE summer classic.