Home / Indies / Kid Kash having major issues with a promoter in the UK?

Kid Kash having major issues with a promoter in the UK? 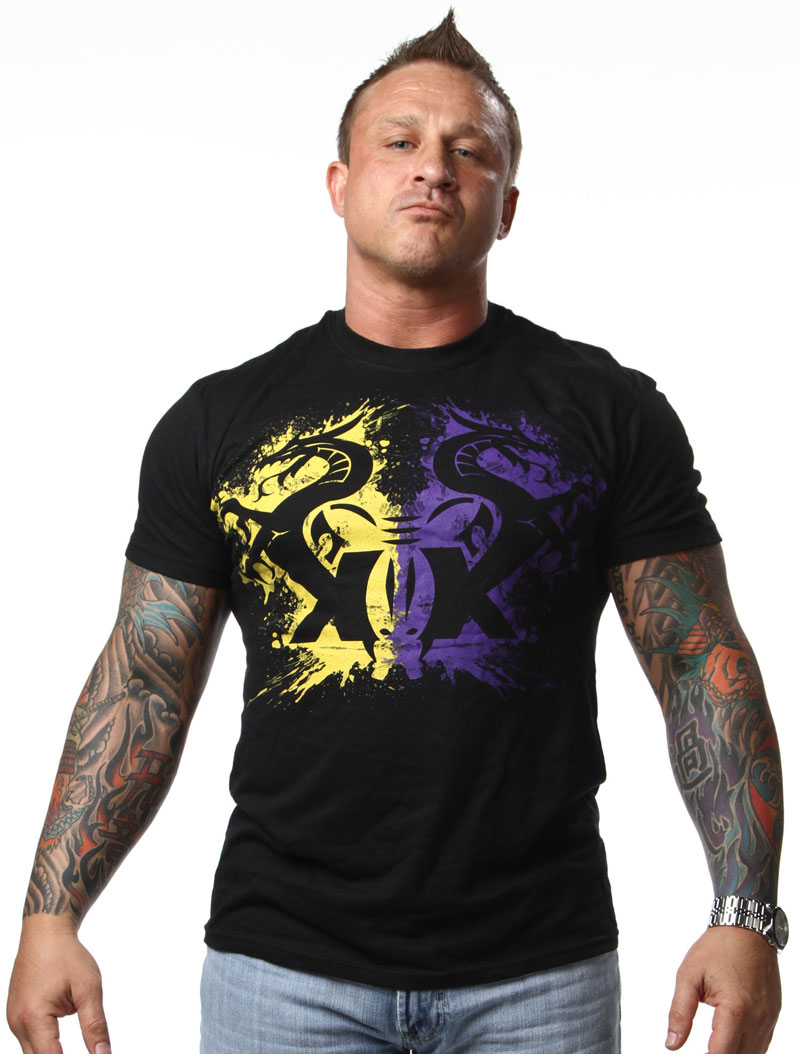 Kid Kash looks to be currently having some major issues with a Wrestling Promoter based over here in the UK.

Kash was set to appear at WrestleMidlands on the 24th May as part of the “Wrestle Midlands Mania” event taking place in Dudley, UK.

*”Sorry to all my Fans but to confirm again @WrestleMidlands I’m not appearing as TOM the promoter is full of ???? and never paid my deposit. Tom didn’t hold up his part of the finacial agreement or travel agreement but he choice to keep my face on his poster to draw Fans. To anyone who has been contacted by Tom to work for him just say no ask @KINGCorino (Steve Corino) who also got screwed by @WrestleMidlands.”*

Kash went onto say that the promoter “lied” 3 times about transferring his deposit over and has proof of this that he may post online.

It was also noted that the Wrestle Midlands event may not go ahead anymore due to other issues.

Callum Leslie of Answer The Ten podcast & GrappleTalk.com kindly has sent more in relation to the Wrestle Midlands situation and it’s promoter.

This isn’t the first time that Wrestle Midlands have had issues with talent.

Tom Russon, who wrestles as “Lord Graham Thomas” on the roster, is the promoter for Wrestle Midlands.

Russon originally booked Steve Corino back in October for a show to which Russon stated that he hadn’t got Corino a work visa in time. However, Corino claimed that he never actually booked a flight for him with no confirmation.

Russon disputed this and posted a photo (http://i39.tinypic.com/10poe1d.jpg) of the “ticket” he claimed he sent Corino. However. it was quickly picked up that that ticket looks incredibly similar to this one that’s freely on Google.

Russon has barely commented on the situation except when replying to a critic via Twitter,

Callum also noted to me that he had spoken to other promoters who confirmed that Tom Russon isn’t now running the Wrestle Midlands show and the show has since collapsed, however the latter isn’t yet confirmed.