The company announced this afternoon that Kross has been released from the company.

Kross debuted with Impact in June 2018. It’s been reported that the two sides have been in contract talks for a while now as his deal was to expire this month, but Impact had the option to roll-over the contract for 1 more year. Kross wanted out of the deal at one point.

Kross is in a relationship with Scarlett Bordeaux, who recently signed with WWE. It was reported in September 2018 that Kross had interest from WWE, but there have been no updates on if there’s still interest from WWE or AEW.

Below is the full release announcement from the Impact website:

Killer Kross ReleasedIMPACT Wrestling has come to terms on the release of Kevin Kesar (Killer Kross).

As seen below, Kross posted a “Chapter Zero” teaser to his YouTube channel, which includes clips from various promotions, including AEW, WWE and NJPW. 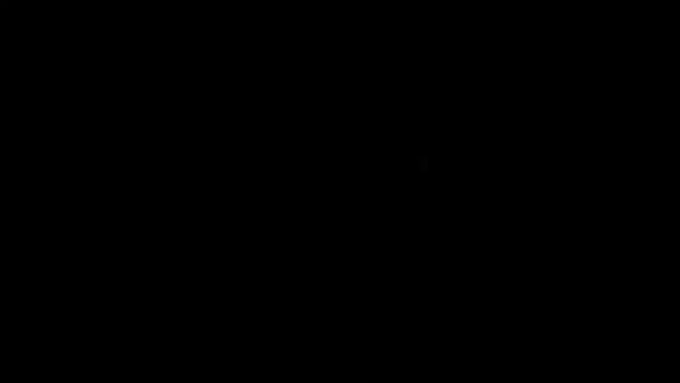