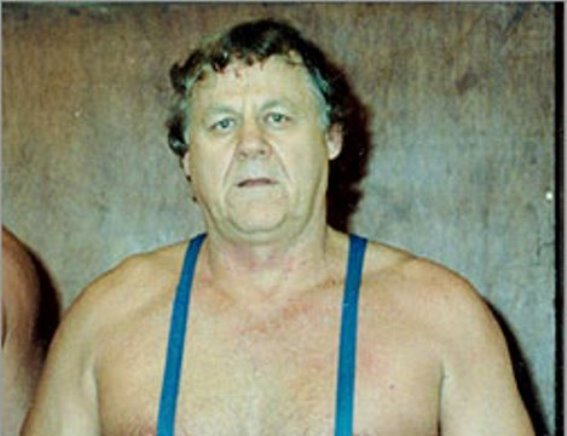 It is with sadness that we relay the news that Steve Rickard passed away last night at the age of 85. Steve was at one time President of the National Wrestling Alliance, and in 1997 he attended the Cauliflower Alley Club reunion to receive a men’s wrestling award.

Steve was a major player in bringing US stars to Australia and New Zealand, and he was also on the CAC Board of Directors for several years in the 90’s.  Rest in peace, our friend.

Here is a nice article on Steve Rickard in the New Zealand Herald:

New Zealand wrestling legend Steve Rickard has died at the age of 85.

His son Tony, who lived with his father on the Gold Coast since Rickard shifted over there in 2010 after the passing of his wife Lorraine, said he died last night.

Rickard, who was born Sydney Mervin Batt, was a professional wrestler who went on to become a trainer, promotor and a local television celebrity.

He fought bouts around the world, taking on high profile wrestlers such as King Kong and Andre the Giant, and at various stages held the National Wrestling Alliance (NWA) New Zealand, Australasian, and Commonwealth titles.