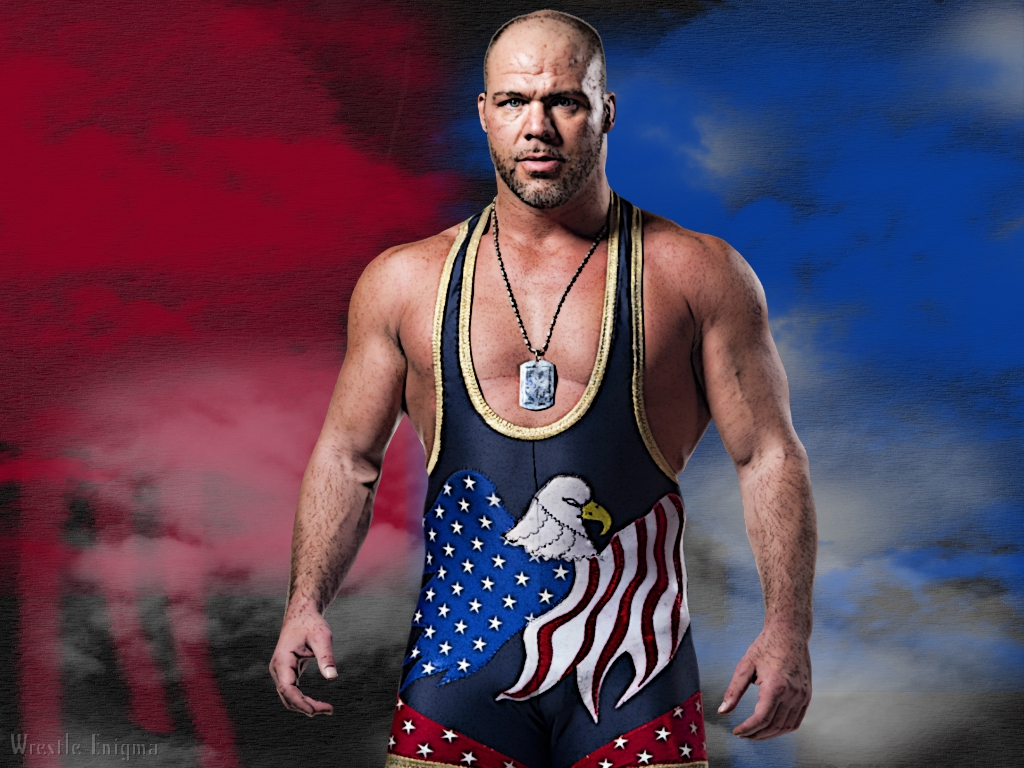 WWE’s “TLC” pay-per-view event scheduled for Sunday has undergone two massive changes with news that both Roman Reigns and Bray Wyatt will be unable to compete due to an unspecified viral infection, and that Hall of Famer Kurt Angle will make his first in-ring appearance for WWE in more than 11 years.

In a statement to ESPN, a WWE representative said, “We have confirmed that three of our performers have been diagnosed with a viral infection. As a precautionary measure, we are ensuring in-ring performers and staff are tested and immunized in accordance with recommended medical guidelines.”