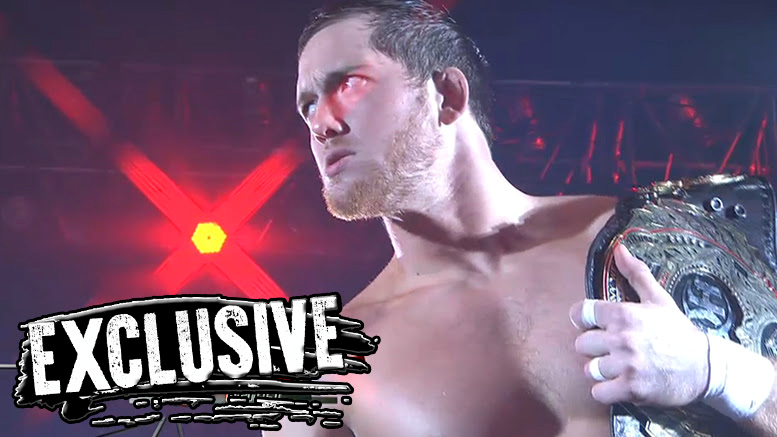 Pro Wrestling Sheet has learned Kyle O’Reilly is no longer under contract with Ring of Honor … and we’re told he turned down a new deal days before Wrestle Kingdom 11.

Sources with direct knowledge tell us Kyle’s deal expired a few days ago and he informed ROH that he wouldn’t be re-signing. Instead, he plans to weigh out his options for the future.

For those who missed it (SPOILER WARNING) O’Reilly lost the ROH World Championship to Adam Cole in a hard fought contest, sparking immediate questions about his contractual status.

We’re told despite how it appears, the plan always called for KO to drop the title at WK11. It’s unclear at this point whether he’ll appear at the Ring of Honor show on 1/14 in Atlanta.

According to PWTorch, Kyle’s tag partner Bobby Fish has inked a new deal with ROH. Jay Lethal and The Young Bucks also recently signed on the dotted line to stay with the company.

Guess we’ll have to wait and see where O’Reilly goes next.