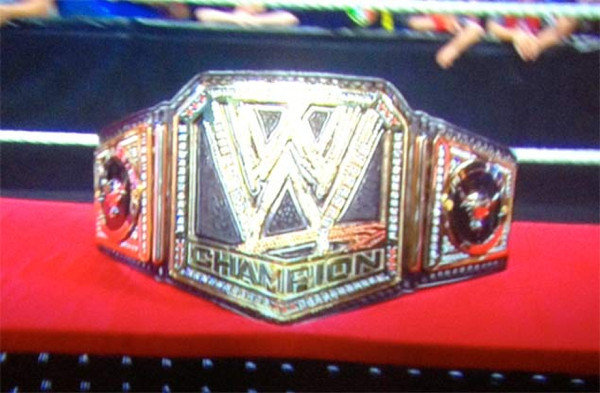 Finally, prestige has come back to the WWE championship. At least it has if you believe new WWE heavyweight champion The Rock.

You see, John Cena won the WWE championship about eight years ago, and at the time, Cena was a wannabe rap star. In keeping with that theme, he had a new WWE title belt designed that featured a spinning WWE logo in the middle, sort of like those car rims that spin.

Most longtime WWE fans hated the new design, thinking it was more suited for a Vanilla Ice concert than something as prestigious as the WWE championship.

Rock won the title last month, then defended it successfully Sunday at the “Elimination Chamber: pay-per-view.

On Monday, he brought out the new belt, featuring a giant WWE logo with two brahma bulls (The Rock’s logo) on either side.

So, do you like the new belt or hate it? Vote in our poll and let us know.

See the full the article here: