Larry “The Axe” Hennig reflects on his great career 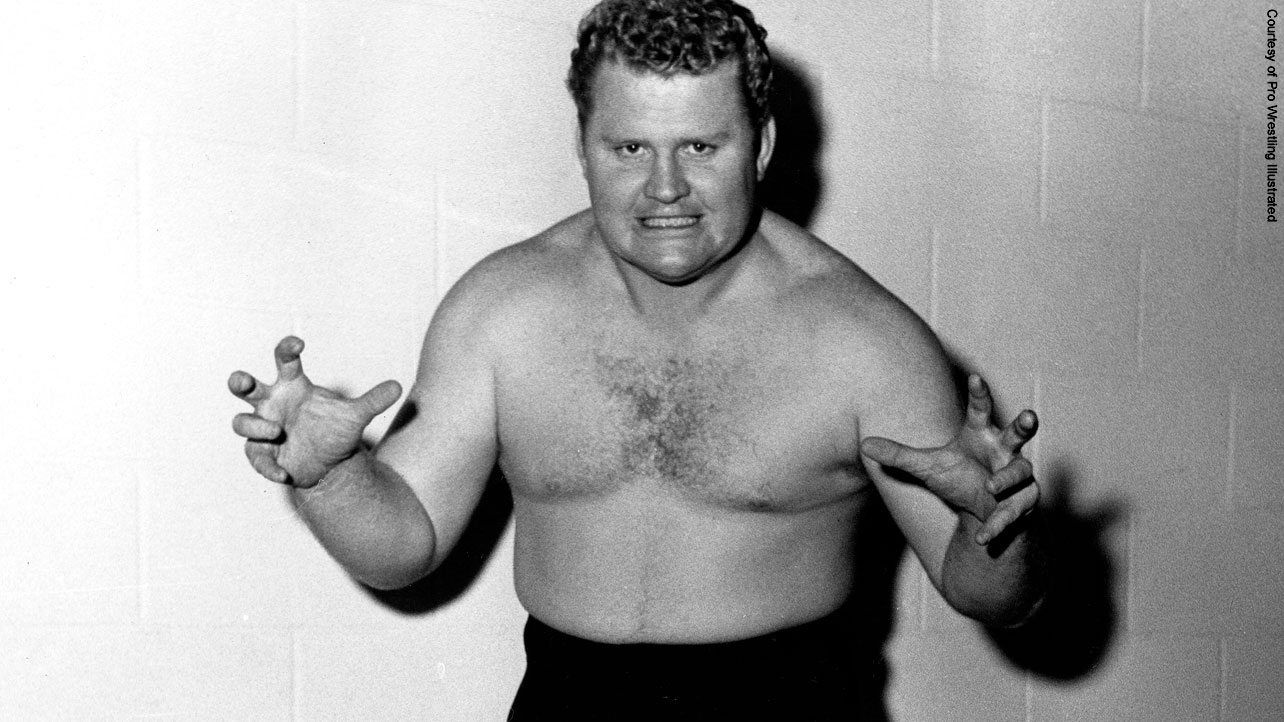 On this edition of CAC Radio, hosts David Buckler and Morgan Dollar are joined by the winner of the 2015 Iron Mike Mazurki Award, Larry “The Axe” Hennig. Larry will share stories about his long career in the wrestling business, one that has placed him in the International Wrestling Hall of Fame. Larry will receive his award during the 2015 CAC Reunion which is now only several weeks away, April 13-15, 2015!

During this interview Larry talks about:

Thanks to Larry Hennig for this entertaining interview, we hope you enjoy it! Catch up with Larry on email at [email protected].