Legend’s daughter training to be a wrestler 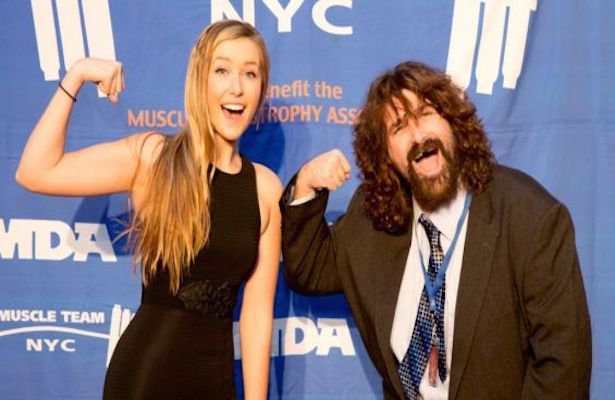 Noelle is quite popular on social media as she has over 40,000 Twitter followers and over 15,000 on Instagram. She has attended a number of WWE live events since last year and in August, was interviewed by ESPN.com about her wrestling fandom with Hulk Hogan and Mark Henry. More recently, she was at “Ringside Fest” in New York City, where she interviewed Roman Reigns.