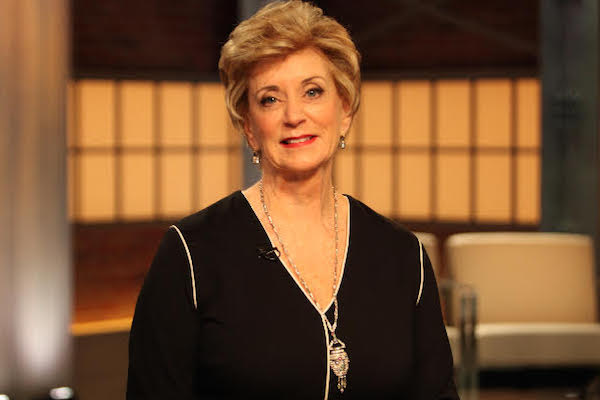 The worlds of professional wrestling and politics don’t often intersect, unless Linda McMahon’s name is brought up. She is, of course, the wife of Vince McMahon and is one of the co-founders of WWE. Today she is an official in President Donald Trump’s Cabinet and serves as the Head of the Small Business Administration.

Earlier this week the New York Times published an article written by a member of Trump’s administration in which an anonymous author criticized the President. Many have speculated as to who wrote the piece, and Linda McMahon was quick to distance herself from it by denying being the author.

The op-ed piece claimed that many in Trump’s staff are trying to thwart some of his controversial policies and that there have even been whispers to invoke the 25th Amendment, which relates to removing the President.

Trump, the WWE and the McMahons have always had a good relationship which dates back decades. Trump Plaza in New Jersey hosted both WrestleMania IV and WrestleMania V in the late 1980s with Trump in attendance.

Trump also appeared at Mr. McMahon’s “Fan Appreciation Night” on Raw in 2007 which then led to a “Battle of the Billionaires” match at WrestleMania 23.