Home / WWE / Did the main event of WrestleMania 31 change?

Did the main event of WrestleMania 31 change?

By OWW Contributor on February 9, 2015@owwcom 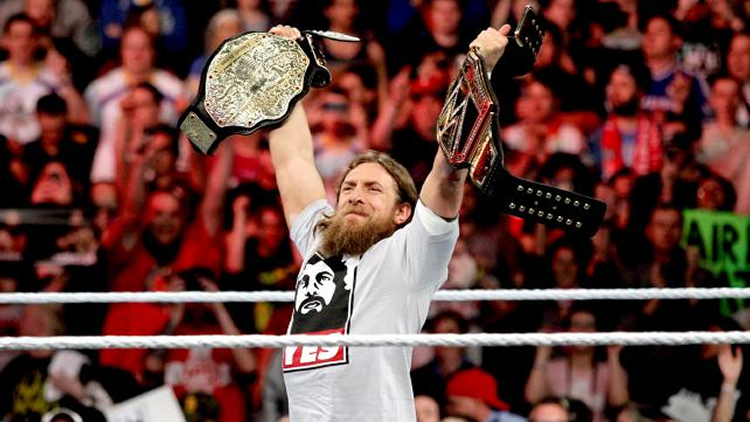 According to The Wrestling Observer, Vince McMahon has stepped in an changed the main event for WrestleMania 31.  The new idea for the main event is Daniel Bryan vs. Roman Reigns vs. WWE world heavyweight champion Brock Lesnar in a triple threat match for the title.

Plans could always change of course between now and WrestleMania, but apparently Vince made the decision because of the crowd reactions at the Royal Rumble and subsequent shows.

So for the second straight year we’ll have a triple threat match for the title?  Is this a good thing?
Related Itemsdaniel bryanwrestlemaniawwe
← Previous Story WWE Top 10: Funniest Moments Ever
Next Story → Sheamus returning soon