Who Should Main Event WrestleMania? 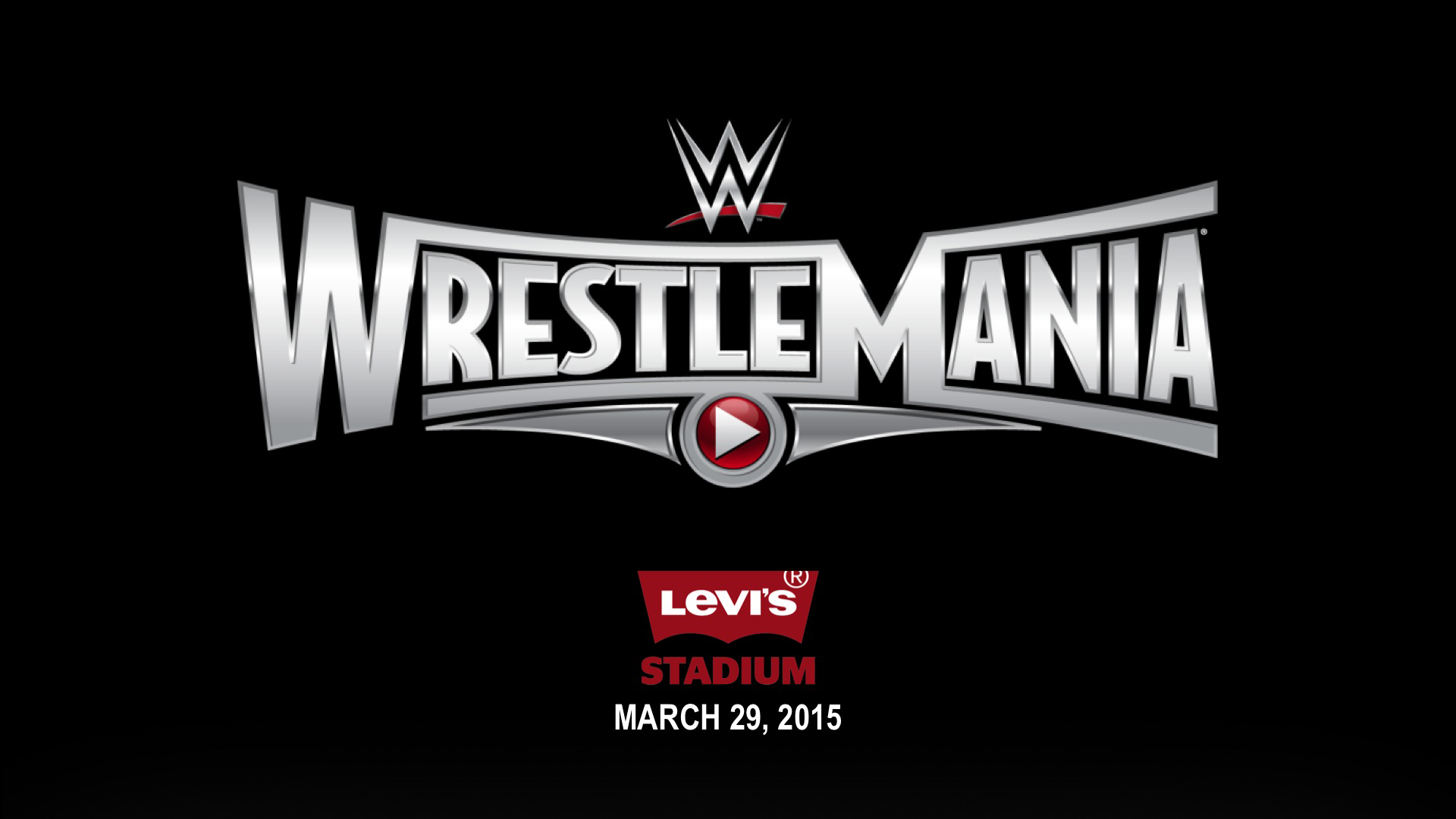 David vs. Goliath presented by Judas Iscariot: Brock Lesnar vs. Daniel Bryan
With his contract up for renewal after WM, I don’t see Lesnar’s title run lasting much longer. Knowing the politics of the profession to departing talent, I could see Vince asking the monster Lesnar to put over the substantially smaller Daniel Bryan. I know that there are many out there that would likely think this is the best for business scenario. I personally would prefer to see Lesnar against the likes of a Dave Bautista, Bill Goldberg, Kurt Angle or The Rock, although at this stage I see that as highly unlikely that any of those men would make themselves available for Wrestlemania in this short of time. Likewise I would prefer to see Daniel Bryan against the likes of a Chris Jericho, Tyson Kidd, John Morrison, Cesaro or CM Punk, but likewise they would either not be available or have not been booked properly to warrant such a match in such a short time. Although the psychology of Daniel Bryan being able to compete with a man with far greater technical wrestling accolades, and a former UFC Heavyweight champion, who is a far better athlete and outweighs him by more than 100 pounds of solid muscle, seems far-fetched to us that have been around much longer in the business, that wouldn’t in itself dispel the live audience from being engaged in what would undoubtedly be a technical wrestling masterpiece.
Semi-Main: Undertaker vs. Sting
Although the smart money would be on seeing Sting vs, Triple H at Wrestlemania this year, Sting vs. Undertaker is the match fans globally have clamoured to see for nearly 20 years. If Undertaker is at all physically capable of working at this stage of his life, the WWE owes it to their fan base to allow them to see this once and for all. Triple H vs. Sting is a match that in my personal opinion only benefits Triple H and without sight into WWE’s layout plan, seems like a SummerSlam match at best.
Main Event: John Cena vs. Roman Reigns
I could very easily foresee John Cena winning the title next Sunday at the Royal Rumble and Roman Reigns winning the Rumble match itself to set this battle up. For more than a year now, Roman Reigns has been pegged by pundits to be the next it guy within WWE. The leader of a future generation and although some may think he is not quite ready enough, he is as ready today as John Cena was to take that same role within WWE in 2005. The proposed plan has been to have Reigns go over on the beast Brock Lesnar, but as Ric Flair said many times,” To be the man you got to beat the man.” Beating Lesnar would make Reigns a top star no doubt, but beating Cena would inevitably make Reigns the top star.
You can read Smith Hart’s column “The Hart Grapevine,”in its entirety at this link.
Related Itemswrestlemania
← Previous Story Don’t Judge Me
Next Story → Tracing the Evolution of Pro Wrestling’s High-Flying Moves