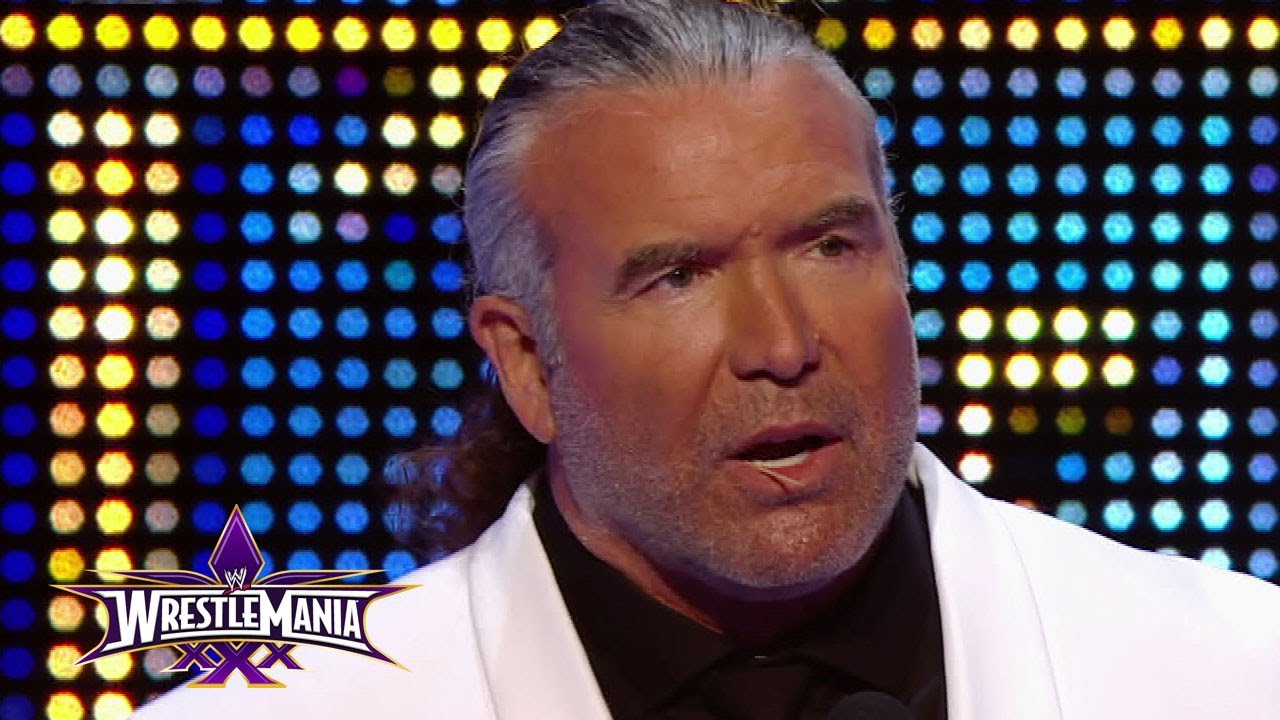 We noted before that Scott Hall was scheduled for an appearance in California this past week with his son Cody but Scott sent a text message to promoter Kirk White and said he was in a dark place, that he refused to get out of bed and wouldn’t be appearing.

There is a lot of concern right now for Hall after the incident. The promoter paid Hall’s $1,600 advance, which was a 50% deposit, and then got the text from Hall on May 16th when Hall and his son were scheduled to fly out of Atlanta to San Francisco. Cody, Diamond Dallas Page and Scott’s agent Bill Behrens all tried to get Scott out of bed so he could fulfill the booking but he simply refused to go. Behrens wrote the following to White, who issued refunds to fans who had pre-ordered autographs and phot-ops with Hall:

I regret that Scott Hall decided last minute he would not make the trip from Atlanta with his son Cody to Big Time Wrestling’s Wrestlefest and wrestling event. His son, Cody Hall, Dallas page and myself all tried to change his mind but he could not get past the personal issues that had him unwilling to travel to California. Kirk, you are a true professional who goes out of his way to deliver what he promotes and promises. I hope the fans who attend WrestleFest and that evening’s wrestling event do not feel shortchanged by Scott’s decision. I am confident all who attend will have a great time. I believe it is Scott Hall’s loss to have missed this opportunity to meet his many fans and to see his son Cody wrestle for the first time in California. I am sure in time he will come to regret his decision, if he has not already?

Everything in regards to Hall’s condition is pure speculation but he was reportedly asked months ago about rumors that he’d been drinking and his answer was that he hadn’t had a drink that day. Jake Roberts reportedly mentioned that he was very concerned with Hall on Roddy Piper’s podcast.