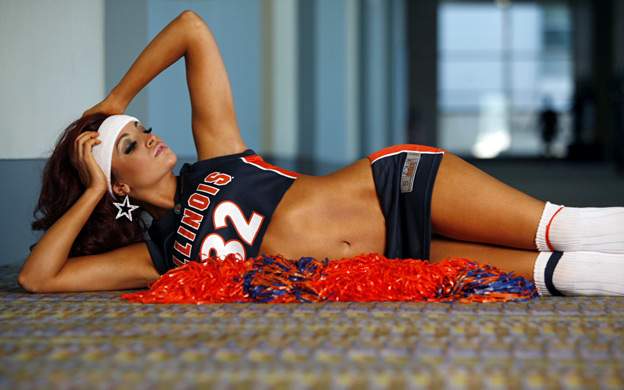 On the day of her album release, former WWE Diva Maria Kanellis joined us for an exclusive interview to discuss the EP, ‘Sevin Sins’ which is now available on iTunes, as well as her time in WWE and The Celebrity Apprentice. Kanellis comments on various topics including her frustrations with the lack of time & effort put into the WWE Divas division, ideas she had for storylines that weren’t used, her thoughts on the ‘Piggie James’ storyline, Eve Torres‘ Divas Title win, who she thinks will be the future of the division and much more. Listen to the interview by clicking here.

Speaking on the recent slew of one-two minute Divas matches, Maria says: “I don’t understand what good that does for anybody. That doesn’t help out the girls, it doesn’t help them learn, it doesn’t help them become better athletes or performers. What are you getting from a match like that? You’re getting nothing. We’re supposed to be sexy, strong and powerful women but at the same time, how can we show we’re sexy, strong and powerful women when you’re not even allowing us to talk? You’re not even letting us do anything other than go out there maybe in a Baywatch bikini and act like ‘Oh this is just awesome’, but no it’s not, it sucks. There’s nothing to it… it’s not showing anything. I’d rather go out there like I used to do with Torrie, Trish and Stacy and put on an eight minute pillowfight than put on a two minute Baywatch match. It doesn’t make any sense.”