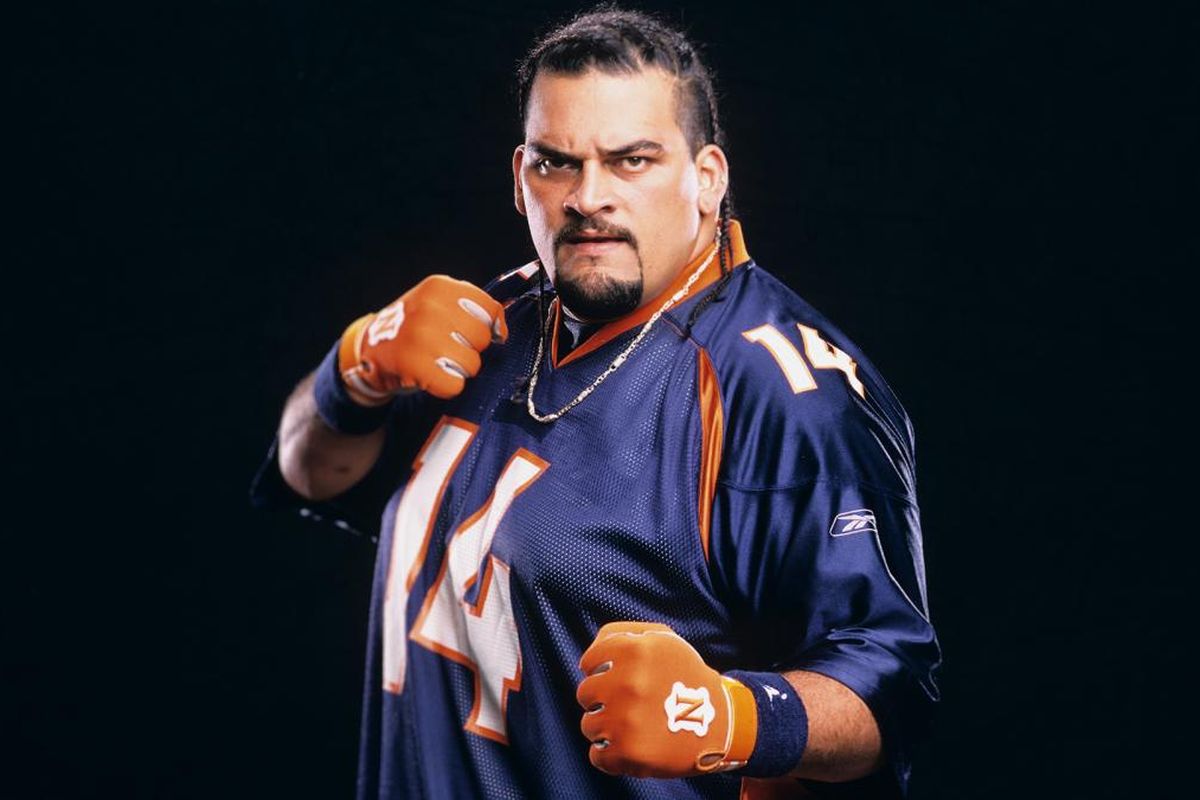 Matt Anoa’i, known to wrestling fans as Rosey and Kimo of Three Minute Warning, has died. He was 47 years of age.

As the son of Sika of the Wild Samoans, he is a part of the Anoa’i wrestling dynasty, and his younger brother is top WWE star Roman Reigns.

The Anoa’i family issued a statement:

“The Anoa’i family is mourning the loss of Sika’s son, Matt aka Rosey, due to an untimely death. We want to let his fans know that he loved them and the wrestling world so much. In his passing, he left three beautiful young children and a heartbroken family. Please respect the privacy of his children and family as they mourn the loss of this kind, loving, gentle man, who was a father, son, brother and a superhero to us all. Our family appreciates your prayers and continued support during this very difficult time.”