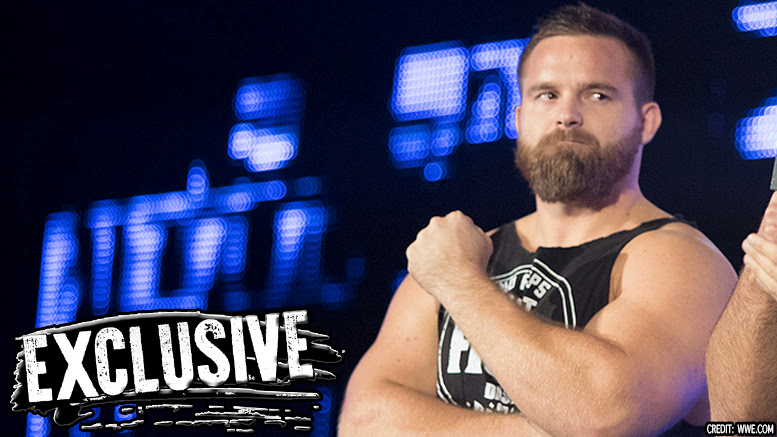 Dash Wilder Injured, Expected To Be Out Until Summer

Pro Wrestling Sheet has learned Dash Wilder suffered an injury this weekend and is expected to be out of action for a few months.

Sources with direct knowledge tell us Dash broke his jaw over the weekend and initial estimates put him on the shelf until early July.

It’s unclear at this time whether the injury occurred during a match or outside the ring, but the last time he wrestled was on Friday when The Revival faced Hideo Itami and Shinsuke Nakamura.

The popular NXT tag team who were recently called up did their final shows for the yellow brand this weekend and Dawson said something to the crowd after their match, but Wilder stayed quiet.

Due to the injury, Scott Dawson teamed with Bobby Roode during that event.

We here at The Sheet hope he has a speedy recovery.