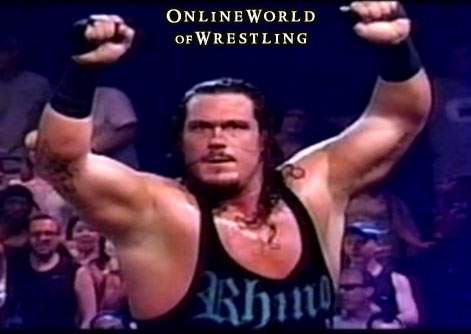 Hot on the heels of their huge announcement last week, Maximum Pro Wrestling (MaxPro) has finally announced their touring schedule for March and April.  MaxPro, the amalgamation of Canada’s two biggest independant wrestling promotions, BSE Pro and Border City Wrestling, will be travelling all over Ontario! 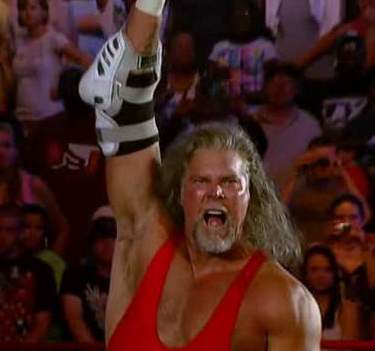 Tickets for all these events are available at www.ticketbreak.com and you can get more information about Maximum Pro Wrestling and their events at www.maximumprowrestling.ca or at www.bsepro.com and www.bordercitywrestling.com respectively.

Look for more HUGE announcements from Maximum Pro Wrestling in the coming weeks!

MaxPro Wrestling has entertained thousands of fans throughout Canada and the eastern United States since 1993 with some of the biggest names in professional wrestling both past, present and future. Some of our star-studded shows in the past have been headlined by such Superstars as The Rock, Trish Stratus, Kurt Angle, Edge, Bret “The Hitman” Hart, The Dudley Boys, Kevin Nash, Tommy Dreamer, Gail Kim, and countless others, not to mention some of the world’s premiere up-and-coming wrestling talent from Japan, United States, Canada and more!