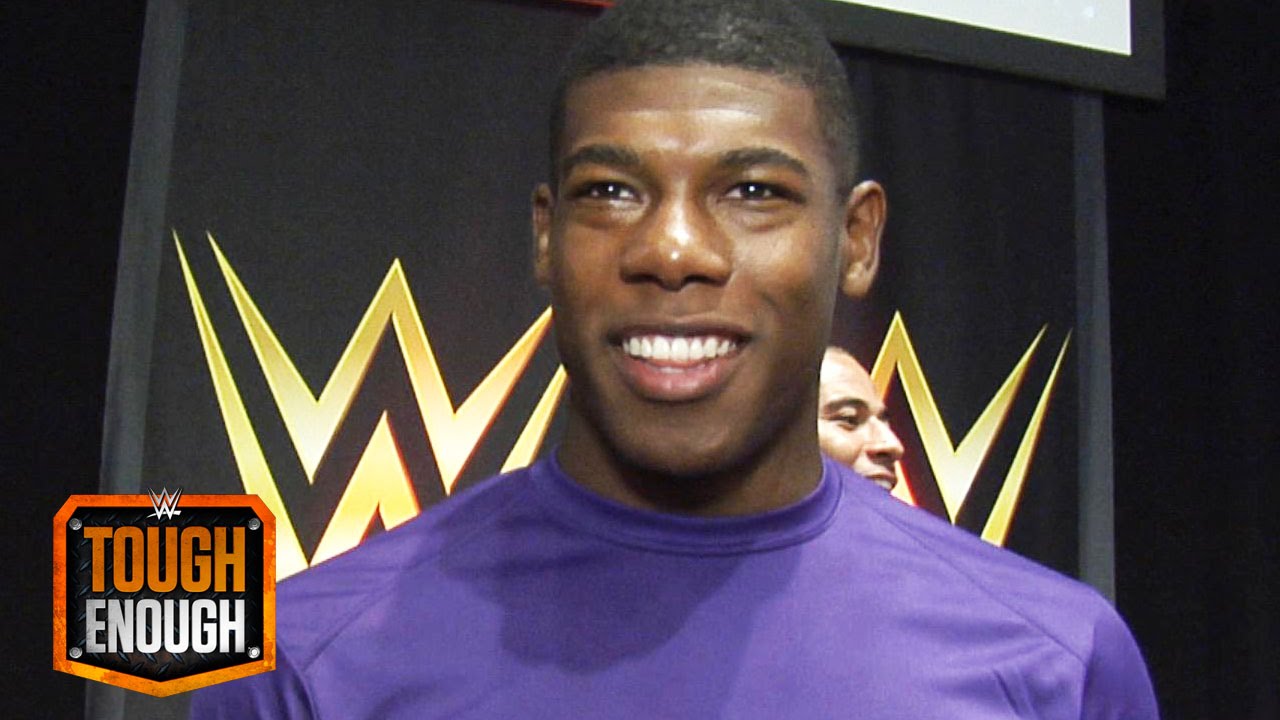 Patrick Clark was among 19 new talents announced for the WWE Performance Center today. Maryland Championship Wrestling, where he began his training, issued the following statement on his signing:

Maryland Championship Wrestling would like to officially congratulate Patrick Clark for signing a contract with the WWE. Patrick signed a contract earlier this month but we were asked not to mention his signing until the WWE made the announcement. Respectfully we waited until the WWE acknowledged his signing which they did today on their website.

Many fans and wrestling journalists had questions for us concerning his status after he missed 2 events for us on Friday October 16th in Felton Delaware and Saturday October 17th in Frederick, MD. For the record, Patrick did not “No Show” us, that weekend as some places reported, we knew ahead of time that he would be unable to make the events. Patrick signed with WWE in early October and reported to the Performance Center on Monday October 19th.

We have always been honest with the fans, with this particular situation we had to honor our word not to go public with his signing and also not lie to the fans with a made up story about why he was not there at the shows. Because of that, we chose not to say anything about the situation until it was made public.

We are also very proud of his accomplishments, Patrick began his training at the MCW Training Center in June of 2014 and made his professional Wrestling debut on October 3, 2014 at an MCW Event in Waldorf, MD. We wish him the best of luck and are proud to add him to the list of performers that made their way through MCW on their way to achieving their dreams.