By OWW Contributor on September 30, 2015@owwcom 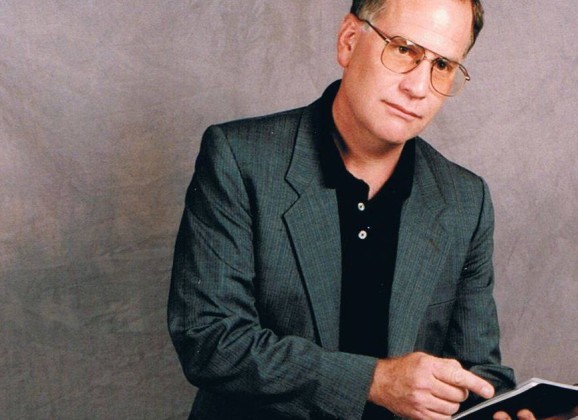 Drew Galloway, Samoa Joe and A.J. Styles are among the biggest names to become available on the independent professional wrestling scene over the past couple of years.

One of the first people they got in touch with was Bill Behrens.

Behrens is the most prominent and successful agent in the wrestling industry. He currently represents some of the biggest names in the business, and has dozens of clients who he books dates for.

While he has booked and promoted shows and wrestlers, Behrens never was an in-ring performer. His past lies in television.

Behrens’ father worked in television, which is how he got his start. As a child, Behrens appeared in children’s programming his father produced and sold. He graduated from Emory University in Atlanta and went to pursue a law degree at Wake Forest. After about a month, though, he decided that law wasn’t for him. He then began working as a syndicator for his parents and Universal Television, among other companies, before getting his first break working in wrestling.

In 1993, Behrens, who was always a fan of professional wrestling, wrote a letter to the Pro Wrestling Torch. It was ridiculing a Jim Crockett Promotions television taping that was shot in high definition television, thinking that was the next big technology. That wasn’t the case in 1993, though, so Behrens felt the need to bring some of Crockett’s issues to light.

Behrens then got a call from Jerry Jarrett, who then was then promoting the United States Wrestling Association (USWA).