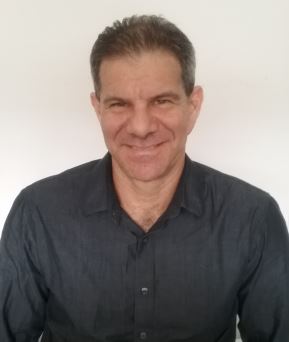 For more than 30 years, Dave Meltzer has been covering professional wrestling and mixed martial arts through his newsletter, The Wrestling Observer. Considered both as a historian and journalist, Meltzer will receive the Jim Melby Award this weekend at the National Wrestling Hall of Fame in Waterloo, Iowa. It’s an honor he’s looking forward to.

What one needs to understand is that even if Meltzer started watching professional wrestling as a kid, his first passion wasn’t wrestling, but actually sportswriting.

Fans usually are smartened up about wrestling at a later age, but when you’re a child, most believe that wrestling is real, particularly in the 1960s. But not Dave Meltzer. Born October 24, 1959, he went to his first wrestling show in San Jose, when he was nine. When he went to school the next day, his older classmates told him and his friends it was all fake.

“So we went to the next show and we watched really closely, and there was a midget match on,” remembered Meltzer. “The other stuff looked real enough for a little kid, but the midget match wasn’t and I was like, ‘Wow, they were right’ and I never thought about it again honestly.”