Home / Behind the Scenes / Memphis Grizzlies give away unique gift

Memphis Grizzlies give away unique gift 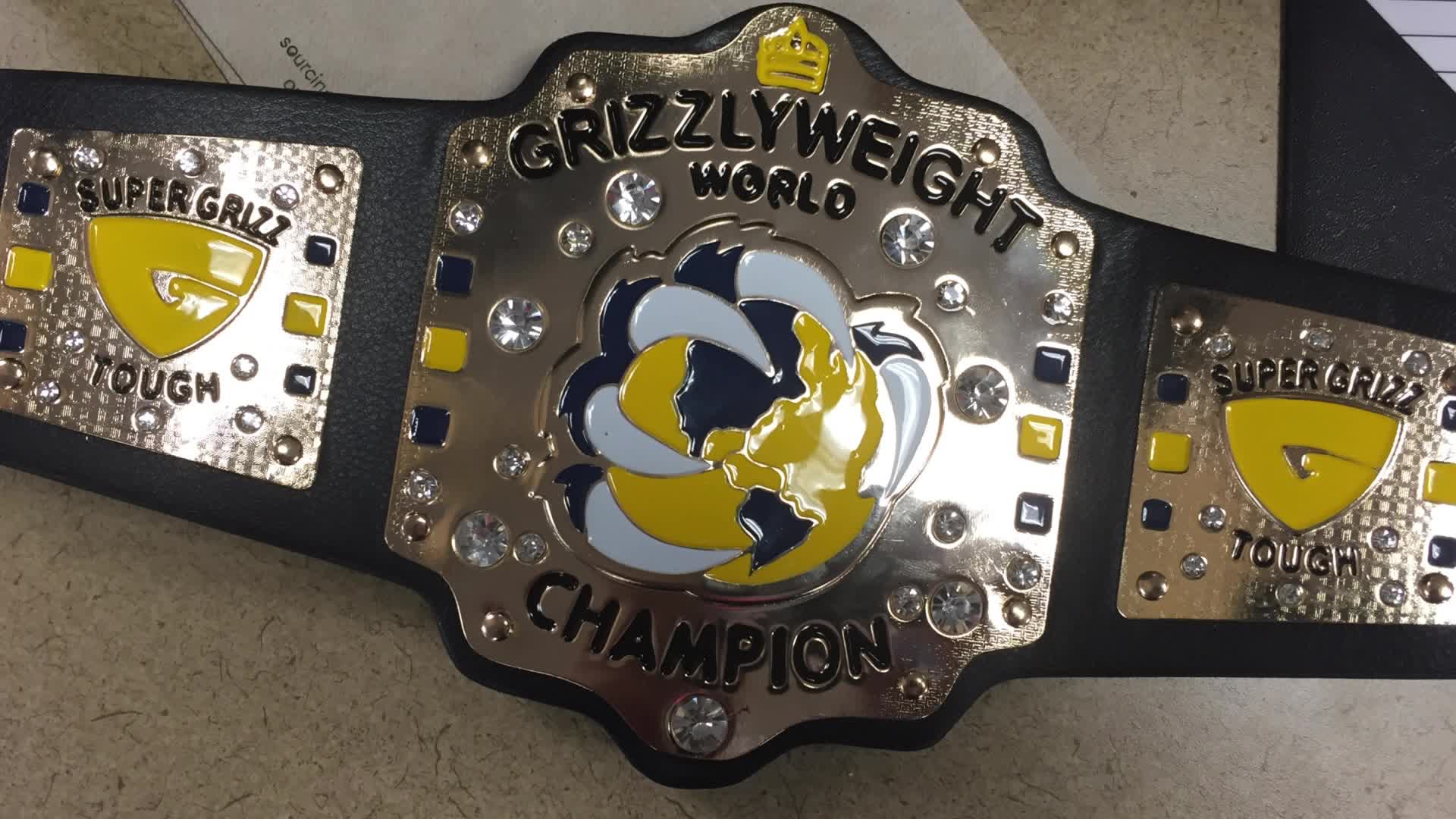 The Memphis Grizzlies gave away a unique gift to fans at Saturday night’s game. To celebrate “Wrestling Night,” the first 3,000 fans at FedExForum will receive a Grizzlies wrestling belt.

Memphis wrestling greats like Jerry Lawler, “Nature Boy” Rick Flair, and Lance Russell were hoping to make an appearance at the game against Oklahoma City Thunder at FedExForum on Saturday.

On Saturday night, you could see the same cast of characters back together again.

Lawler, this week, tweeted out a vintage clip between he and Flex Cabana, now known as “The Rock,” with WMC Action News 5’s Dave Brown in the middle of it all.

Related ItemsFeaturedmemphis
← Previous Story Mick Foley kicked out of event
Next Story → Who is going to be CM Punk’s first opponent?