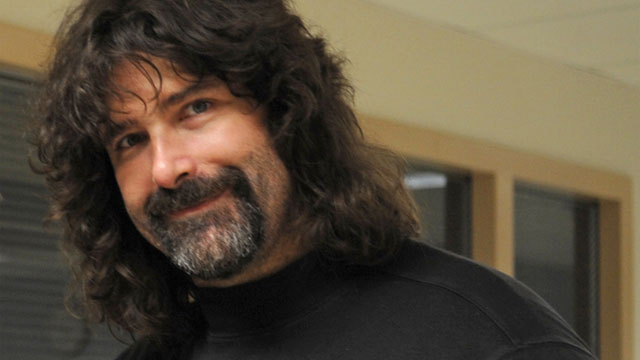 The GoFundMe page for Balls Mahoney‘s funeral received a major boost over the weekend … and Pro Wrestling Sheet has learned it’s partly because of Mick Foley.

Sources connected to the wrestler confirm Mick used his real name on the website to pitch in $1,000, bringing the total amount raised to almost $13K in 6 days.

As we previously reported, a group of ECW legends gathered Sunday in Philly to pay tribute — but instead of a sad goodbye, they jammed to Balls’ theme song.

The funeral is set for this coming weekend in New Jersey and is open to the public.

Further donations can be made on GoFundMe.