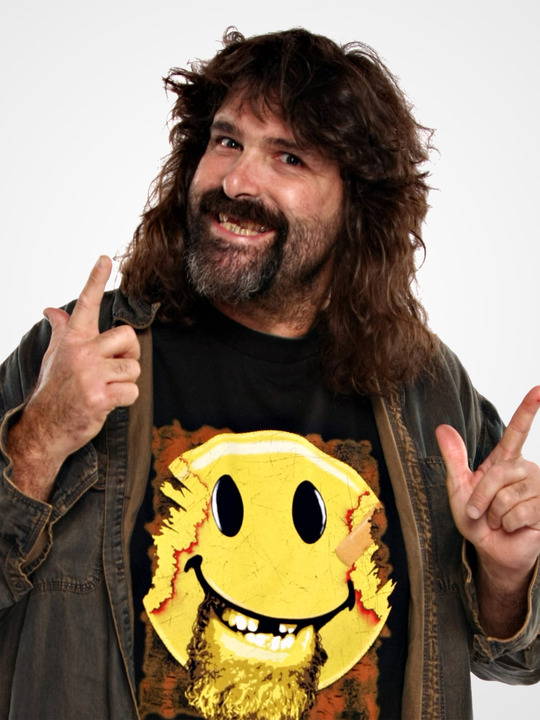 Mick Foley has published a new Facebook blog on the angle from RAW where Daniel Bryan joined The Wyatt Family. Here’s part of what he wrote:

Last month, I mentioned that Bray Wyatt (yeah, I know I called him Way Bryatt on the TLC PPV) had that “IT” thing – those tricky two letters that can spell the difference betweeen a talented performer and a star, between an asset to the company and a main eventer. But even a peformer with that “IT” factor needs something else to get them there – a bridge of sorts to get lead them on that next step of the journey. Every performer in our business needs that intense personal issue, that rivalry, that FEUD that truly puts them on the main event map.”