Mick Foley through the years 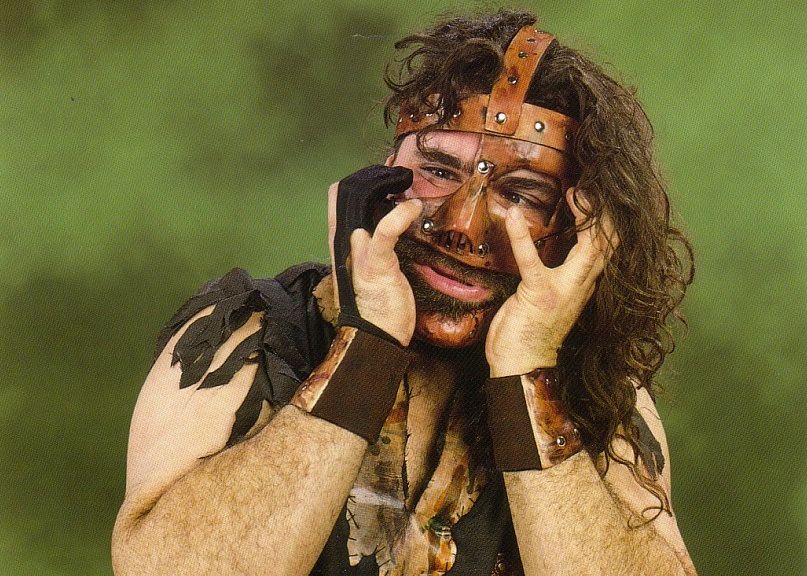 Mick Foley’s pro wrestling career, which included three stints as WWE Champion, culminated with his induction into the WWE Hall of Fame during an induction ceremony at Madison Square Garden on April 6, 2013. Whether in or out of the ring, the Ward Melville High School alumnus has always kept busy. He’s a two-time New York Times No. 1 best-selling author, and has settled into wrestling retirement by going on the road as a stand-up comedian and training to become Santa Claus. (It’s a fitting endeavor for a man who keep a year-round Christmas room in his Long Island home.) Take a look at Foley through the years, including some pictures from his youth that he provided to Newsday.

Check out this incredible gallery here!