By OWW Contributor on October 4, 2014@owwcom 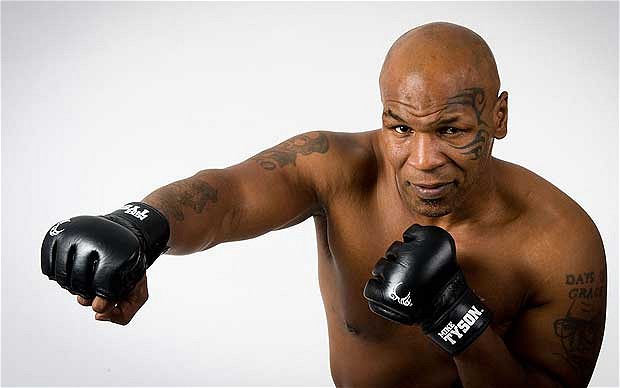 Tom Patti joins the show to talk about growing up with Mike Tyson and Cus D’Amato. Tom talks about why he’s bringing Mike Tyson to Stockton, CA, how to change Stockton for the better, and his 2015 run for County Board of Supervisors.

Don’t miss the chance to listen to Jim, Matt, and Tim banter with the one and only, Iron Mike Tyson.