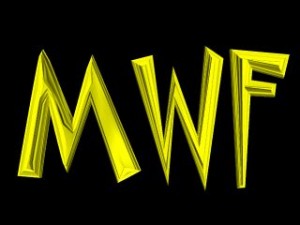 Online ticket-sale thru 8/19 starting at only $5 each!

After Kamala made continued insulting and degrading remarks about both Dan Mirade and the Millennium Wrestling Federation along with a follow-up video, Mirade unloads on Kamala with the money the MWF raised for him, plans to get him a leg, other fundraising ideas and much more! Check out one of the hottest articles on the net!

The superstars and legends of yesterday, today and tomorrow are available free online and on-demand 24/7! Dozens of episodes featuring some the sport’s biggest stars and the future of the industry in one place.

Related Items
← Previous Story AS I SEE IT – Gathering of the Juggalos
Next Story → Bob’s Random Rumblings – a look back at MLW!