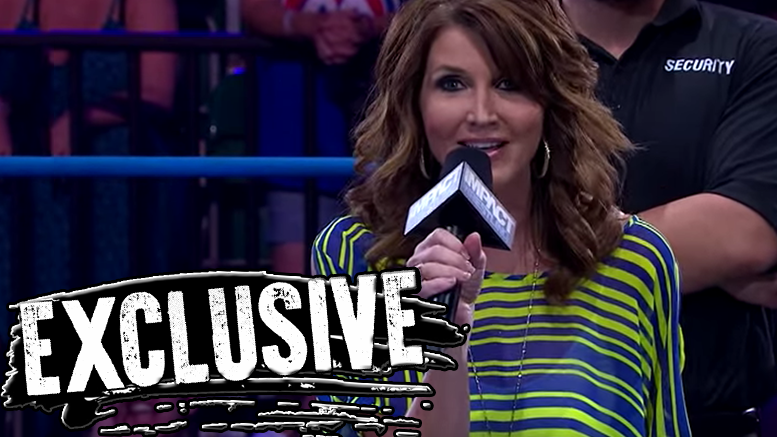 The multi-million dollar investment company who bought and sold Segway are in talks with TNA Wrestling to become their official partner … this according to multiple sources.

Our sources tell us one of the organizations discussing a possible partnership with TNA is Summit Strategic Investments, and the deal could be huge for the wrestling company.

SSI has a successful track record and is known for “transforming troubled assets.”

In 2013, the company acquired Segway after the owner of the company passed away and sold it 2 years later. According to USA Today, the buyers received $80 million from a group of investors to finance the purchase. The investment company also helped to resurrect Fisker Automotive in 2015 with the help of their partner, Wanxiang — a wealthy Chinese auto-parts company.

Here’s where things get interesting.

The CEO of SSI is named Roger Brown.  His brother, Jason Brown, is the CEO of Aroluxe Media … the outsourced company TNA uses to help produce Impact Wrestling.

We’re told Aroluxe Media are simply the production arm of Aroluxe Marketing — the company initially pin-pointed as a potential investor — and our sources say neither are in talks to buy a stake in TNA.

However, former WCW wrestlers Ron Harris and Don Harris do indeed work for Aroluxe Media … and we’re told if the deal between SSI/TNA goes down, they’ll likely keep their current roles.

We made multiple attempts to find out how much stake in the company Summit Strategic Investments is looking to purchase, but so far haven’t had any luck getting the answer.