WWE posted a statement on their website in regards to a portion of the WWE roster being delayed in Saudi Arabia after Crown Jewel, causing this past Friday Night SmackDown to be rewritten, and NXT stars flown in for the show.

Due to the initial delay, WWE attempted to charter out a smaller group of talent, in an attempt to get them to SmackDown on time, which didn’t happen. Below is a portion of WWE’s statement:

“More than 175 Superstars, production crew and employees boarded a 747 charter flight back to the United States on Thursday. After the door closed, due to several aircraft problems including mechanical issues, all passengers sat on the tarmac for more than six hours.

With SmackDown emanating live from Buffalo, N.Y., several Superstars felt so strongly that they arranged for their own separate charter in order to make it back to the U.S. for the show. Due to unforeseen issues, that charter did not land until after the live broadcast on FOX.

The remainder of WWE’s Superstars, staff and crew departed on a charter set to depart Saudi Arabia on Friday.”

That part of the statement came off as a certain group wanted to get back for the show while the rest were going to remain in Saudi Arabia, basically making the group that was forced to stay look unmotivated and lazy. On the latest Wrestling Observer Radio, the story of wrestlers chartering their own flight out was not true and WWE put it together.

On social media, numerous WWE Superstars have commented about not being the “Top 20,” or the first group that WWE flew out of Saudi Arabia.

Curtis Axel wrote on Twitter, “Not the #Top20? [middle finger emoji] I’m #1 at home! We don’t leave each other behind. @WWE”

On his Instagram, Luke Harper commented, “Larry, I’m home. I guess I didn’t want it enough to pay for my own charter, but I’m home now. #NotTop20”

In the comments for Harper’s post, a handful WWE stars talked about being the last to get out of the country.

Tyson Kidd: “Next time we’ll pool our money together instead of being lazy.”

Eric Young: “I’ll pitch in guys. Next time I’ll have more pride in myself and take it upon myself to be better! What a world. What a F’N UNIVERSE”

AEW World Champion Chris Jericho even chimed in: “Shame on you lazy embarrassments to the company…Glad everybody made it home safely!”

We will see how things shake out on Monday’s RAW, Karl Anderson is hoping for a leader to step up, “Looking forward to seeing who the locker room leader is on Monday. [popcorn and heart emojis]” 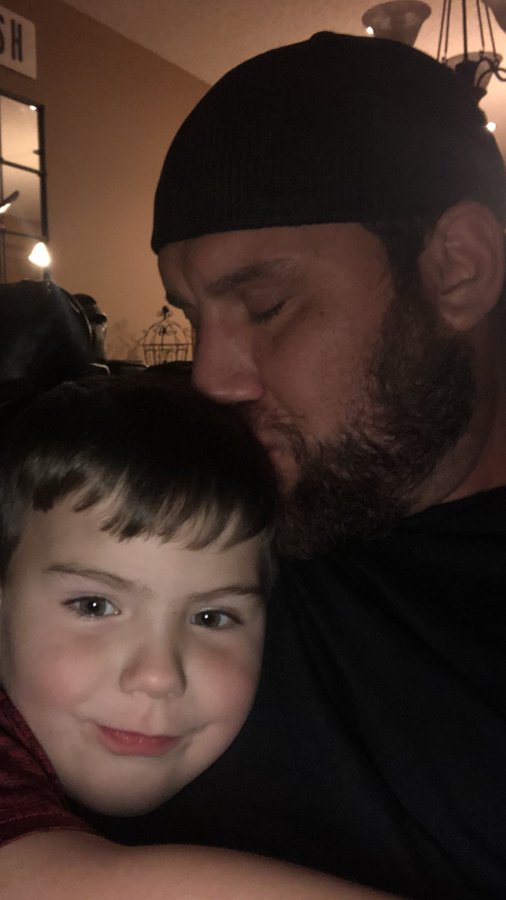 155 people are talking about this

Looking forward to seeing who the locker room leader is on Monday..

543 people are talking about this
credit wrestlinginc.com