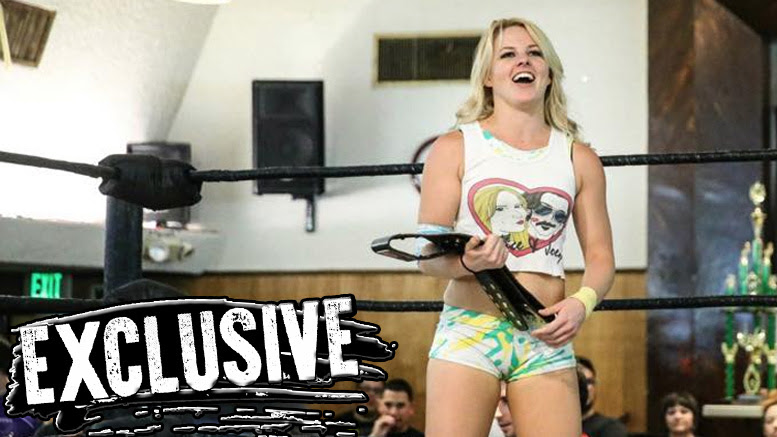 Ex-PWG tag team champ Candice LeRae wrestled inside the Lucha Underground Temple this weekend … and our sources say an ex-TNA Knockouts Champion was on the other side of the ring.

LeRae teamed up with her usual tag partner Joey Ryan for a dark match and the PWG regulars faced off against Sami Callihan and his girlfriend Jessicka Havok — who wrestled for TNA in 2014-15.

As we previously reported, Callihan signed a deal with LU back in March.

No word yet on how serious producers are about bringing either of the women in full time, but Candice turned down a deal prior to season 1 — so it’s safe to assume they’re still just as interested.

Plus … we’re told she got a “please come back” chant from the crowd, which is probably a good sign.

Would you like to see either one in Lucha Underground? Let us know in the comments.