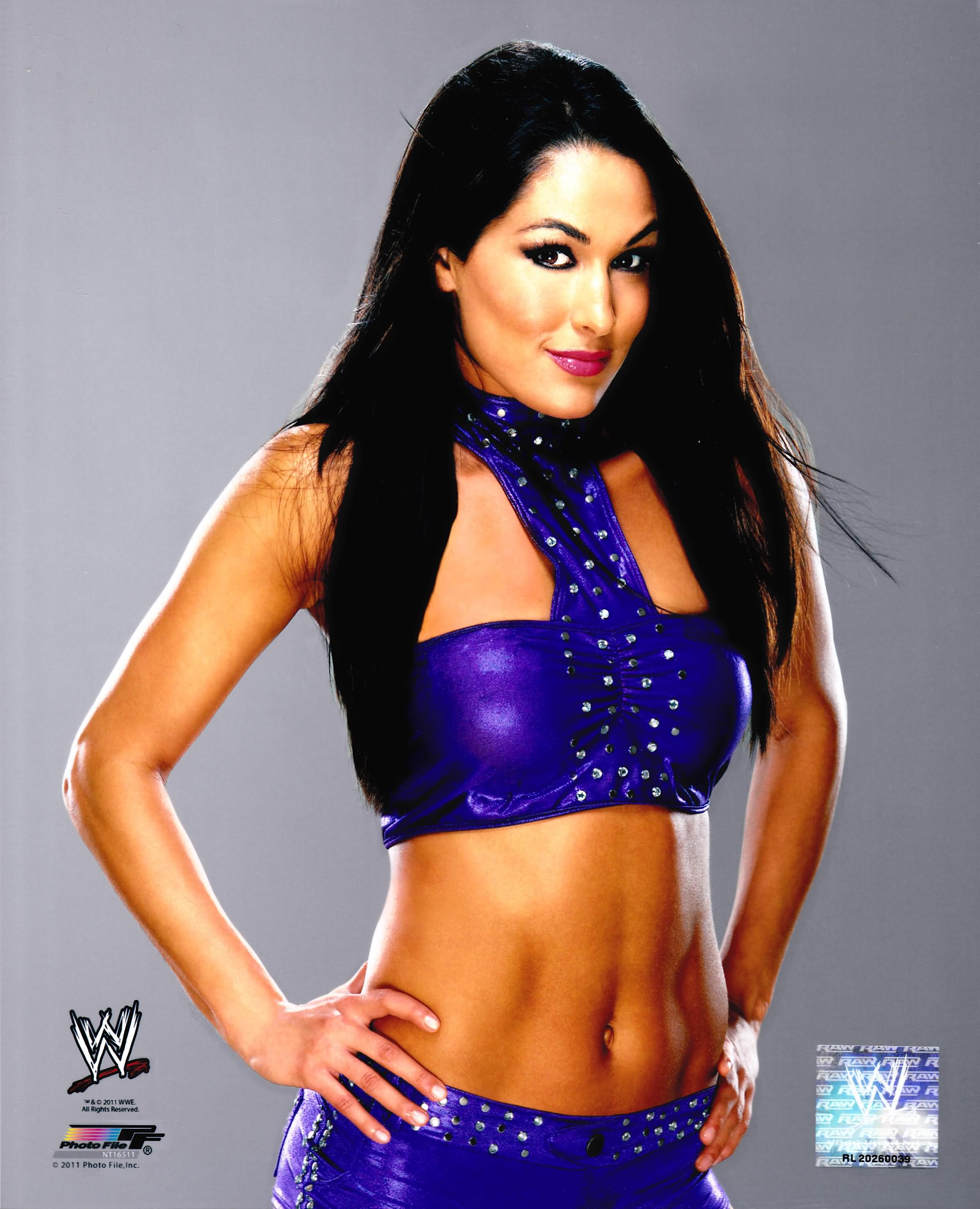 The pageant will broadcast live from Planet Hollywood Resort & Casino in Las Vegas on Sunday, June 16th at 9 p.m. ET on NBC. The Miss Universe Organization is co-owned by Donald Trump.