During the press conference, NJPW Chairman Sugabayashi and CEO Takami Obari discussed the phases that led to the new subsidiary. Phase one was hunting for talent, phase two was running events in the US and other countries. Currently, NJPW is in phase three which is establishing the subsidiary.

One of the key indicators of New Japan Pro Wrestling of America was a Twitter account which has been active since March. 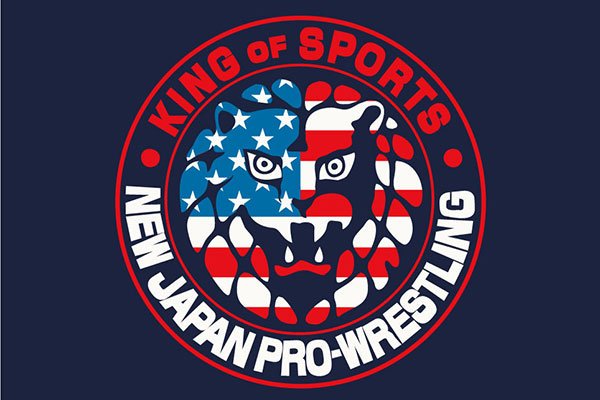 2,219 people are talking about this

Obari also announced that live events will be an important selling point of New Japan Pro Wrestling of America. Those events will on the West Coast, Texas, South East, East and Mid areas. Here is how the tours will be structured:

The tours will be taking place while the regular NJPW Japanese tours are on hiatus, but in the event the two run simultaneously, talent schedules will be factored in. The current plan is to broadcast American events live on New Japan World, but the alternative of VOD on delay is possible.

There will not be a shortage of events. In fact, Obari is expecting double the events of 2019 to take place. AXS TV will be heavily utilized, and NJPW didn’t rule out partnerships in the future. Obari stated during the press conference that there is more of a range in ages when it comes to an American audience. He discovered that families enjoy digital programming and that Americans enjoy a mix of wrestling styles. In regards to the size of the events, Obari had the following to say:

“We are a live event company, and the first priority of a live event company is to run in more venues. Once people are in those venues, then we can fire them up and have them ready to spread the word to larger and larger audiences. First though, it’s about growing the number rather than the size of venues. The long term plan will absolutely be to run big venues on a regular basis.”

This news comes after NJPW’s parent company Bushiroad purchased Stardom. Over the past few years, NJPW has already added several elements to attract American audiences. The company created the IWGP United States Championship and had the G1 Supercard in New York City, among other events. The NJPW US Dojo, which will house offices, was launched last year in Carson, California.

NJPW will be heading back to the United States on Saturday, November 9 for New Japan Showdown. Inside the San Jose Civic in San Jose, California, Jushin Thunder Liger is expected to have his last match in America. The company will then travel to Los Angeles for an event inside the Globe Theatre on Monday, November 11.

@KOllomani contributed to this article.