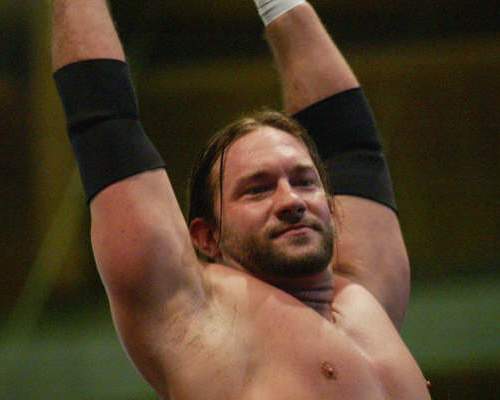 2 matches have been signed for NWA Empire’s Corporate Holiday!

NWA Empire fans finally get the chance to get their wish as former ESW Champion Jonny Puma goes one on one with the current NWA National and NWA Empire Champion “The Patrick Swayze of Pro Wrestling” Pepper Parks. With the history that these two have in the Buffalo area and with Puma scoring a non-title victory over Parks at the last NWA Empire show “Juiced,” these two are sure to put on a clinic that will be talked about for years to come.

Also on December 8th, the Lord of the Dance Championship will be on the line as the current champion Colin Olsen defends against his own brother (and current NWA Upstate World Champion) Jimmy Olsen and another former ESW Champion and former Lord of the Dance Champion Mastiff. All three of these competitors have worked very hard to get to where they are, which could make this one of the greatest matche to hit Western New York in recent history.

Don’t miss NWA Empire’s Corporate Holiday 2007 Saturday December 8th. You never know what will happen or WHO will show up. We’ll keep you posted in the coming weeks as more matches are announced.