NWA has a new Director of Operations and Head Referee 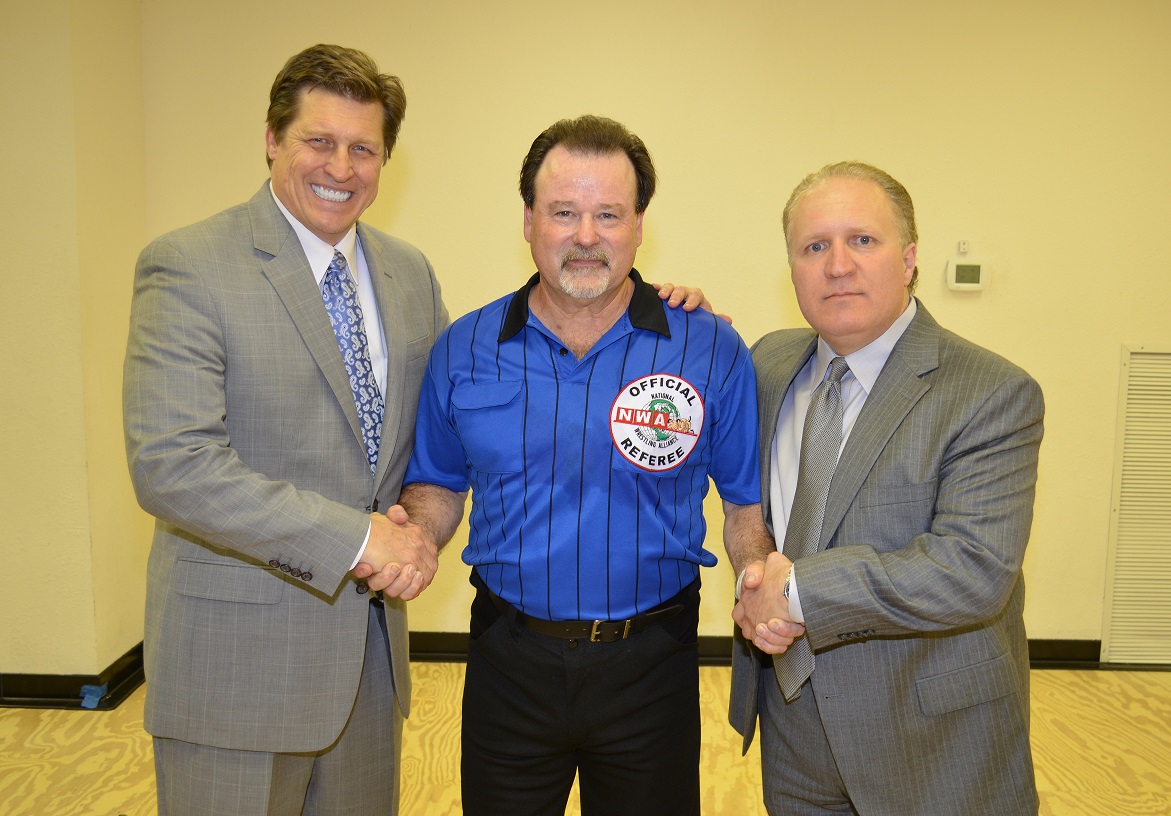 The National Wrestling Alliance announced the promotion of James Beard to Director of Operations and Head Referee. Beard had previously acted in the role of Director of Talent Relations, occasionally refereeing high profile NWA matches.

Beard is a 30-plus year veteran in professional wrestling world wide as a referee and behind the scenes as a television writer, creative consultant, booker, talent agent and promoter.

“We are so thankful to have such an experienced and respected individual as part of the NWA team. There is no doubt that James Beard will be instrumental in helping us elevate the NWA to the international level that it deserves.”

The NWA also made official Chris Ronquillo’s position as Chief Executive Officer.  Though unannounced, Ronquillo had been acting in that capacity since early 2013.

“James Beard has a great mind for our business and is one of the most respected people in the industry. Being the initial point of contact for a company like the NWA requires these traits plus more. James’ rational and business like approach makes him a perfect fit for this position.”

The NWA’s mission is to present professional wrestling events that are both athletic and competitive, not only as a promotion but through the licensing of integrity driven promoters and quality promotions around the world.  The NWA is as real as it gets!