Is NXT causing problems within WWE? 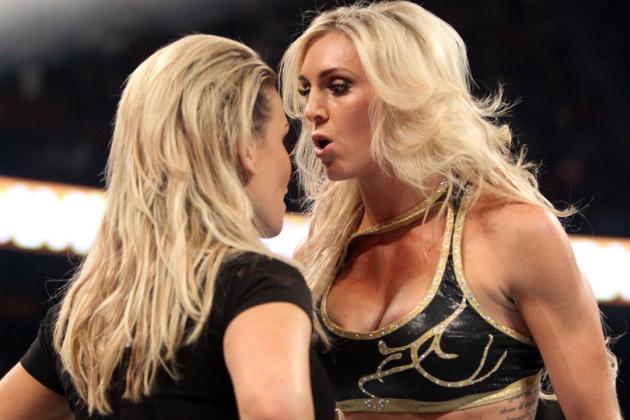 WWE Superstars have every right to be jealous of their NXT brethren.

The developmental prospects are benefiting from sustained storytelling and a product that focuses more on wrestling. Meanwhile, the wrestlers on the main roster often engage in battles that lack any sort of narrative. The members of the Divas division at WWE proper have to be incensed with how much more time, respect and attention the NXT women get.

That appears to be the case.

According to F4WOnline (h/t Wrestling Inc), there is currently some discontent among Superstars on the main roster over the folks at NXT getting to be a part of tear-the-house-down matches while Raw and SmackDown’s performers have to settle for short, inferior bouts.

That feeling may be more about a larger majority of NXT‘s roster getting something to work with. Too often, WWE‘s lower-rung stars are just tossed out in front of the camera with no direction. NXT is outclassing the main roster in that department.

Related Itemsnxtwwe
← Previous Story Congratulations to Rikishi!
Next Story → Welcome to ‘The Era of Owens’