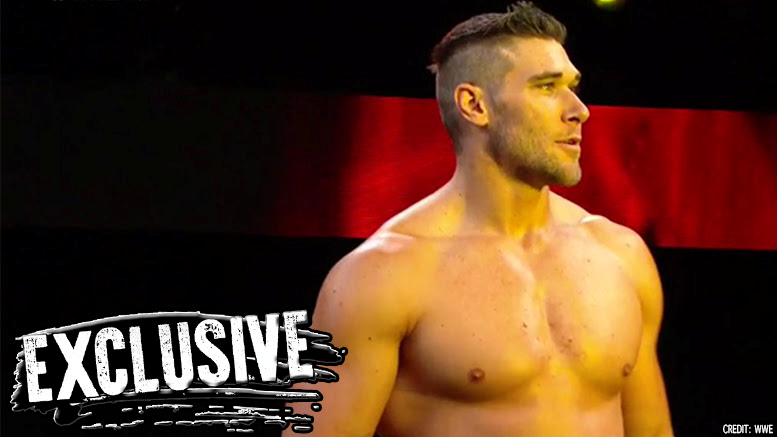 Pro Wrestling Sheet has confirmed NXT wrestler Chris Atkins is no longer employed by WWE … he was recently released.

It’s unclear at this time what caused his exit from the company, but Chris last wrestled an NXT live event against Oney Lorcan earlier this month. He also wrestled at Axxess.

Atkins was signed in ’15 after attending a WWE tryout, however he was used sparingly at live events and on TV according to his match listing on cagematch.net.

No word at this time on his plans for the future.