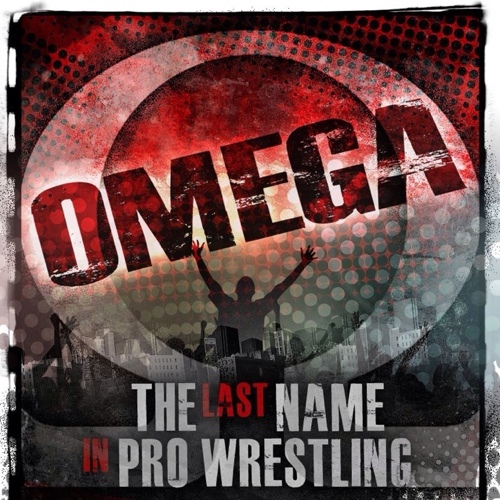 Shane Helms is a resident of Smithfield, North Carolina and chose to have OMEGA host an event in his hometown after an extended career on the road for the WWE.  According to Shane, “It’s time to give back. It’s time to give hope. Our goal is to raise money for the extended research and financial assistance the Autism Society of North Carolina provides local residents each day. With your help, we will certainly accomplish this goal and beyond.”

The brand was revived in January 2013 at an event called “Chinlock for Chuck”, a benefit for local pro wrestler Chuck Coates who was recovering from Hodgkin’s Lymphoma.  Then in May 2013, OMEGA hosted a benefit event titled “Support The Sport” at East Wake High School. This event raised funds for the school’s wrestling team to purchase a new wrestling mat. To conclude 2013, OMEGA hosted “Chapel Thrill”, a benefit event for Margaret Pollard Middle School. OMEGA intends to continue promoting events to benefit local causes in 2014 and beyond.