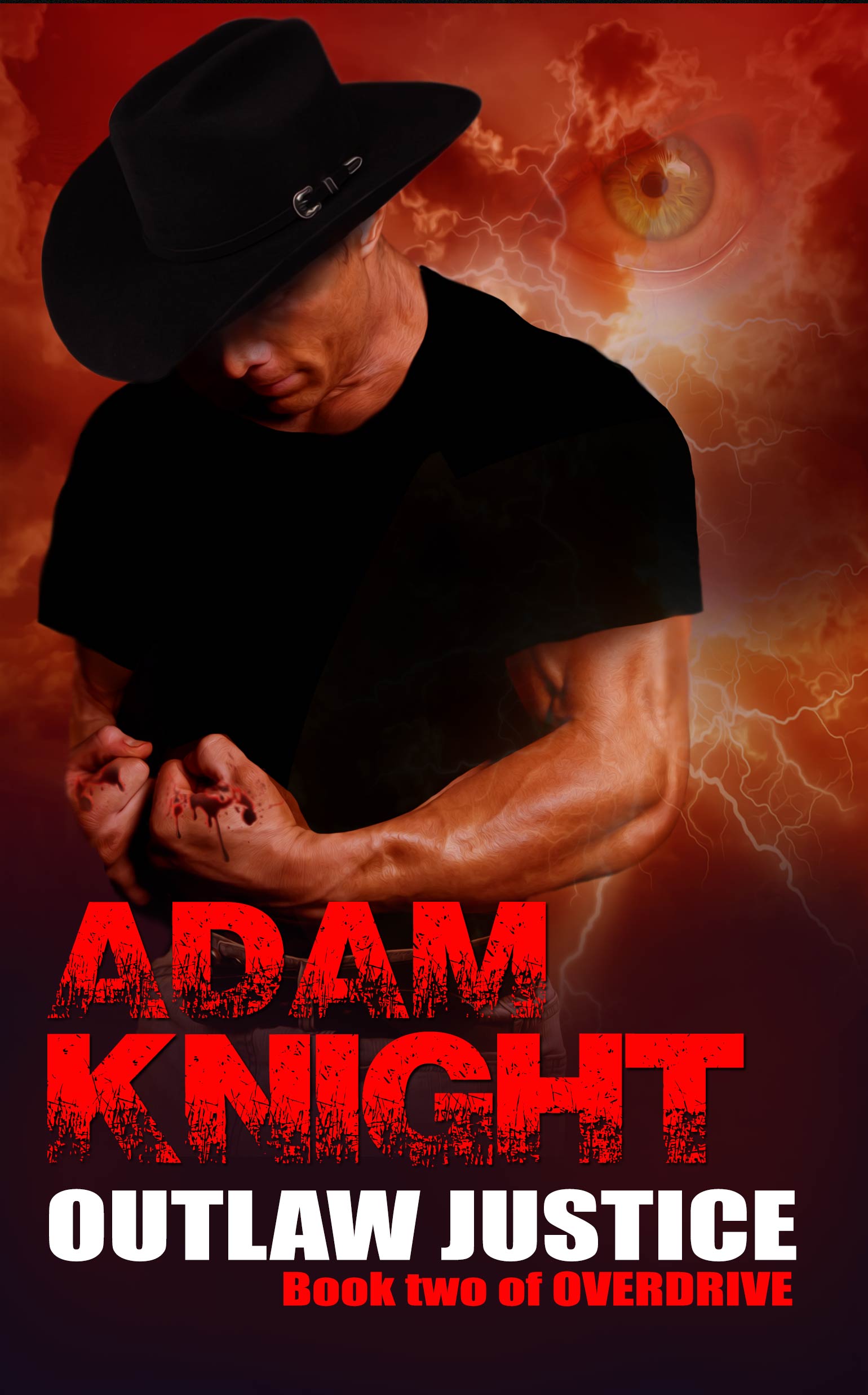 It’s been two years since pro wrestler “Outlaw” Adam Knight added “Self-Published Author” to his resume, but the success of his first novel was all the encouragement he needed to continue the story and bring more excitement to his readers.

“This whole process is humbling and rewarding,” says Knight from his home in Winnipeg. “It’s so gratifying to know that I can reach out and entertain people in a variety of ways. Also it’s darned scary putting thoughts and ideas to paper and sending them out to the world. I’m used to criticism and heckling, believe me – but it’s something else when it involves your writing. So thank you to everyone, this has been a blast.”

“Outlaw Justice” continues the tale of Joe Donovan, a hard on his luck nightclub bouncer gifted with strange electromagnetic abilities. Not that these abilities make his life any easier. With an ailing mother, a mountain of bills and his own personal issues that he can’t get past he certainly doesn’t have time to deal with other people’s troubles. Even if those people are going missing and being abducted without a trace. But there’s one thing Joe cannot ignore, and that’s a friend asking him for a favour.

“Outlaw Justice” is available now for only $2.99 at the links below. Adam Knight is available for interviews at your convenience to talk all things writing, wrestling and more. Print Editions are in the process of being produced and will be available for online order as well as in store purchase in Winnipeg within the coming weeks.