[SHIMMER] There are several threads currently at The SHIMMER Forum featuring photos taken on July 5th at the Volumes 19 & 20 taping in Berwyn, IL. Be sure to check them out if you haven’t yet. Including the Official 7/5 Results Discussion Thread, WALTER LIPPMANN’S PHOTOS, RICKY HAVLIK’S RINGSIDE PHOTOS, and FAN PHOTO THREAD – SHOW & AFTER PARTY.. 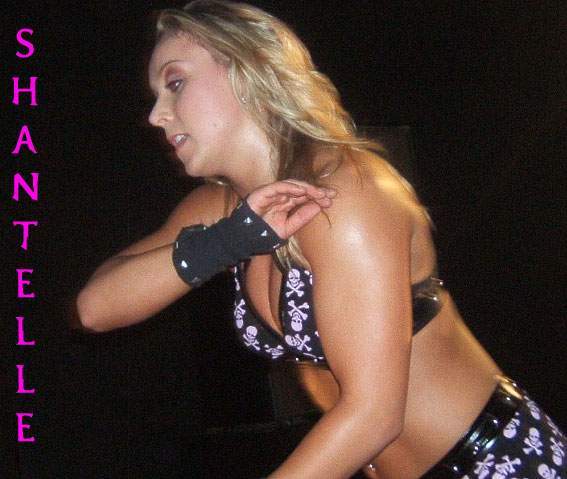 [Indy News] On Saturday October 4th, 2008 at 7:30 PM, history will be made when the EWF begins running monthly events in the “Old Marion Memorial Coliseum” which is now the new Grant County Family YMCA. Tickets will be available online at www.ewfarena.com and will also be available during Marion’s First Friday Events in August, September ,& October. Event tickets will be available at the door starting at 5:00 PM on the day-of-show.

[Indy Event] Pro Wrestling Renaissance is proud to announce Eatza Pizza Buffet as a sponsor for our 8/23 event in Muncie, INDIANA! There will be Meet & Greet sessions with the wrestlers on 8/9, 8/16, and the afternoon of 8/23 as well as an All-You-Can-Eat Pizza After Party with the wrestlers. The wrestling event takes place on August 23, 2008 at the Delaware County Fairgrounds in Muncie, INIANA. For line-ups and information, go to www.renwrestling.com

[UK News] WWE Hall of Famer Tito Santana has just had his autobiography published, read a two page interview with him and a review of the book at http://www.piledriver-online.co.uk/issues/piledriver11.pdf

[UK News] At the end of this month Piledriver Online launches a sister publication ‘Fighting Females’, an online magazine totally dedicated to women’s wrestling. In the meantime there’s news and interview from the world of women’s wrestling in the latest edition of Piledriver at www.piledriver-online.co.uk/ccount/click.php?id=17