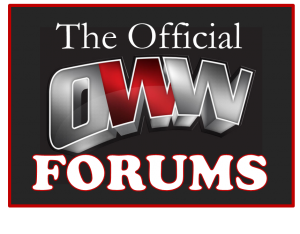 It’s been years since the forums had the End of Year Awards. We thought it was time for the Awards to make a return.