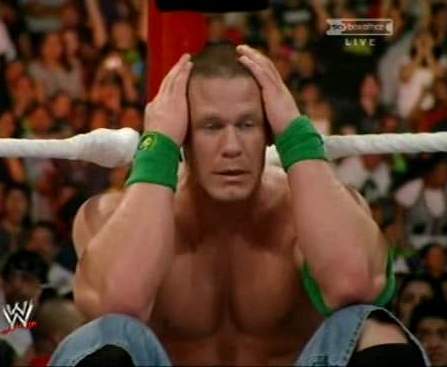 If you missed Tuesday October 5th edition of the Online World of Wrestling Radio with host Alan Wojcik, here are the highlights:

***JIM VARSALLONE of the Miami Herald joined Wrestle Talk Radio’s SPUG & MASE to discuss the highs and lows from the SyFy Network debut of Friday Night Smackdown, the Hell in a Cell PPV and Monday Night Raw. They gave their opinions on John Cena joining the Nexus and who becomes Raw’s top babyface if he becomes a heel, Edge being traded to Smackdown, why TNA star Mick Foley’s book is being publicized by the WWE and “Stone Cold” Steve Austin recent hints he wants one more match.

***After a commercial break Alan, Spug & Mase broke down last Thursday’s TNA iMPACT show, previewed this Thursday’s live “Before the Glory’ Spike TV event and gave their predictions on Sunday’s Bound for Glory PPV. Since TNA considers “Bound for Glory” their biggest PPV of the year, the guys did a “year in review” of TNA as a whole. Their opinions are not to be missed.

You can also get this and past shows, by logging onto www.clickwrestle.com/podcasts/owwradio.
ClickWrestle Video On Demand is also home to thousands of matches from around the globe.

Coming soon: The History of… with Tim Stein and the return of the Hockey Show plus on October 12th Johnny Kashmere & Matt Walsh will host their new program “Mind & Body with Matt & Johnny” at 8pm. Be sure to LIKE them on Facebook.