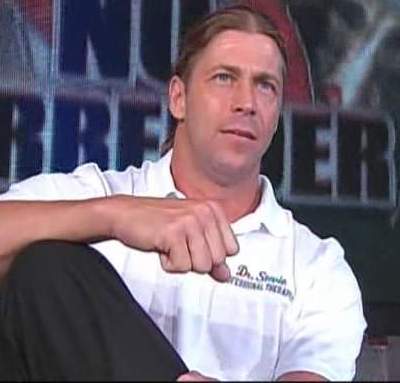 If you missed the Tuesday October 18th edition of the Online World of Wrestling Radio with host Alan Wojcik with weekly contributor Spug. Here are the highlights:

The 1st interview of the evening came courtesy of our friends at Crossfire Wrestling who will hold “A New Beginning” on November 5th in Nashville, TN. Former ECW/WCW/WWE/TNA superstar Stevie Richards granted only the 4th interview since he departed WWE!!! During his time with Alan & Spug, Stevie covered a wide array of subjects including being mentored by Raven & Paul Heyman, going to WCW and eventually the WWE, the best video game release of 2011, assisting Spug with his new iPhone and much more Log onto www.crossfirellc.vze.com for the entire lineup heading to the TN State Fairgrounds! Stevie has an amazing website of his own and you can check it out at www.t4show.com or www.youtube.t4show.com

After a brief timeout Spug and Alan recapped ROH TV, Lucha Libre USA TV & TNA Impact Wrestling’s Bound for Glory PPV plus announced fans needed to watch this week on Spike TV to see what went down at the Universal Studios taping that ended during the live broadcast. 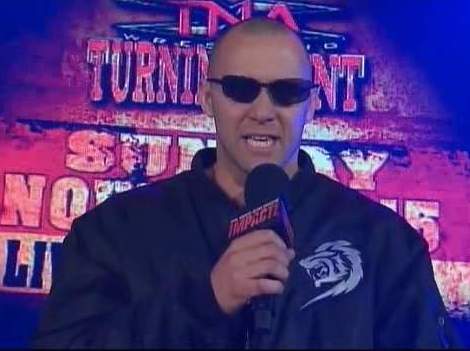 Our 2nd interview was with the new Ring of Honor TV commentator, the former ROH World champion Nigel McGuiness (formerly Desmond Wolfe in TNA) who talked about why he returned to the promotion that made him a nationally known wrestler, the current stars on the roster, his legendary Iron, some of his greatest matches and after last week’s altercation with the House of Truth (https://www.rohwrestling.com/news/roh-officials-address-nigel-mcguinness-situation) could we see him return to active competition. Log onto www.rohwrestling.com and follow Nigel on Twitter @McGuinessNigel.

To wrap up the evening Alan & Spug recapped Friday Night Smackdown’s epic 41 superstar battle royal and Monday Night Raw from Mexico City. Each gentleman gave their thoughts on Sunday’s Vengeance PPV. Alan will give more detailed thoughts on Triple Talk Wrestling Radio, which is exclusively heard on www.thehistoryofwwe.com and his hosted by Jackie Fiest, Teddy Prentise plus a special guest tonight the co-author of the WWE Encyclopedia Brian Shields who will also be talking about the new line of WWE video game accessories from Game On (Follow on Twitter @GameOn_Games)

Alan has worked the emails and we have scheduled interviews with the following people:
October 25th: “the Franchise” Shane Douglas
November 1st: WSU star Becky Bayless

You can also get this and other past shows, by logging onto www.clickwrestle.com/podcasts/owwradio. ClickWrestle Video On Demand is also home to thousands of matches from around the globe. The show can also be found on iTunes http://itunes.apple.com/us/podcast/oww-radio/id334739148?ign-mpt=uo%3D4. Best part it’s FREE!!